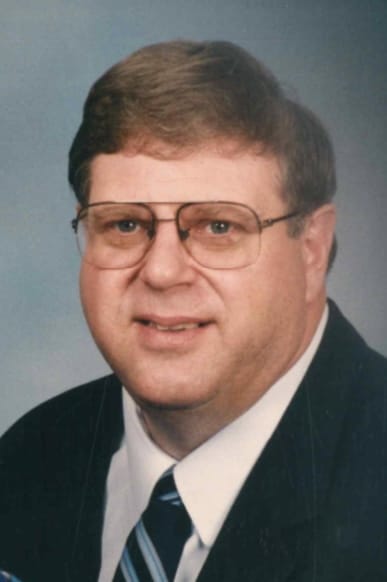 Jerry Raymond Stephens, 79, of Oak Grove (formerly Independence) passed away on October 11, 2022, at St. Luke’s East Medical Center. A graveside service and burial will take place on Wednesday, October 19, 2022, at 1pm at Coloma Cemetery in rural Carroll County. In lieu of flowers, make donations to your favorite charity in his memory.

Jerry was born on June 2, 1943, in Kansas City and spent his entire life in this area. He graduated from Northeast High School in 1961. He attended UTEP and Emporia State College, majoring in Spanish. Jerry worked as a bookkeeper for Kaw Roofing in Kansas City, Kansas for 29 years until retiring in 2009.

Jerry’s early life was centered around a Christian family and attending church with his family to small country churches each Sunday where his father preached. Many of his father’s vacations were spent teaching VBS at one of those locations. As an adult, and his growth in the Lord, he joined Fairmount Christian Church with Rev. David Plumbley as pastor. They became lifelong friends. While there, he played the organ for the church. He also filled in as a guest organist for several places. He loved organ music and had an organ or piano in his home for many years.

Jerry loved to do genealogy work. He wrote and produced a very large book on the Stephens family history and gave one to each family. We would have never known many facts without his research and hard work.

Although he and his former wife had no children of their own, they loved and cared for over 20 foster children over many years.

His last several years he endured poor health even living his final five months in a care center in Oak Grove. He will be remembered for his love of music, as well as his kindness, tender heartedness and good sense of humor.

Jerry is preceded in death by his parents Raymond and Marjorie (Kinsey) Stephens; sister Gloria Richards and niece Donna Diffey. He is survived by his brother Rex and wife Sondra, and many nieces and nephews.