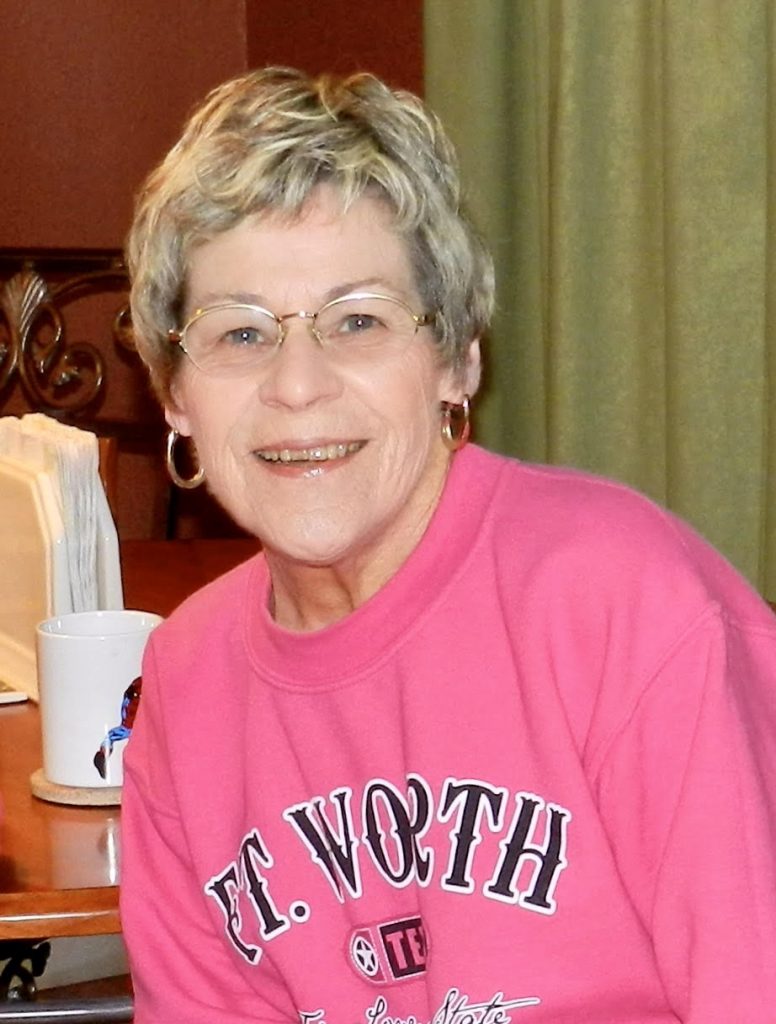 Joanne Witting of Columbia, Missouri – formerly of Boonville, Missouri, passed away November 18, 2018 at her home.

She graduated from Ames High School in 1958 and then went on to graduate from Minneapolis General Hospital School of X-Ray Technology in 1960. She worked as an X-Ray Technologist at Mercy Hospital in Davenport, Iowa from 1960-1963. There she met Bill Witting and they married April 20, 1963. She became a homemaker and mother of six – her most important job.

From 1974-1982, she worked as an X-Ray Technologist at Cooper County Memorial Hospital in Boonville, Missouri, and from 1982-1999, she worked as a supervisor in the Radiology Department at University Hospital and Clinics in Columbia, Missouri.

Also surviving are her brother Raymond Duffy of Boonville, Missouri, her sister Mary Sue Duffy of Ames, Iowa, and her beloved kitty, Peanut.

Preceding her in death are her husband, William Joseph (Bill) of 41 years, her parents William Joseph Duffy and Emma Bousek Duffy, and her brother Bill Duffy.

She will be remembered for her dedication to her family, her patients and her employees, along with her spirited character, and fierce independence.