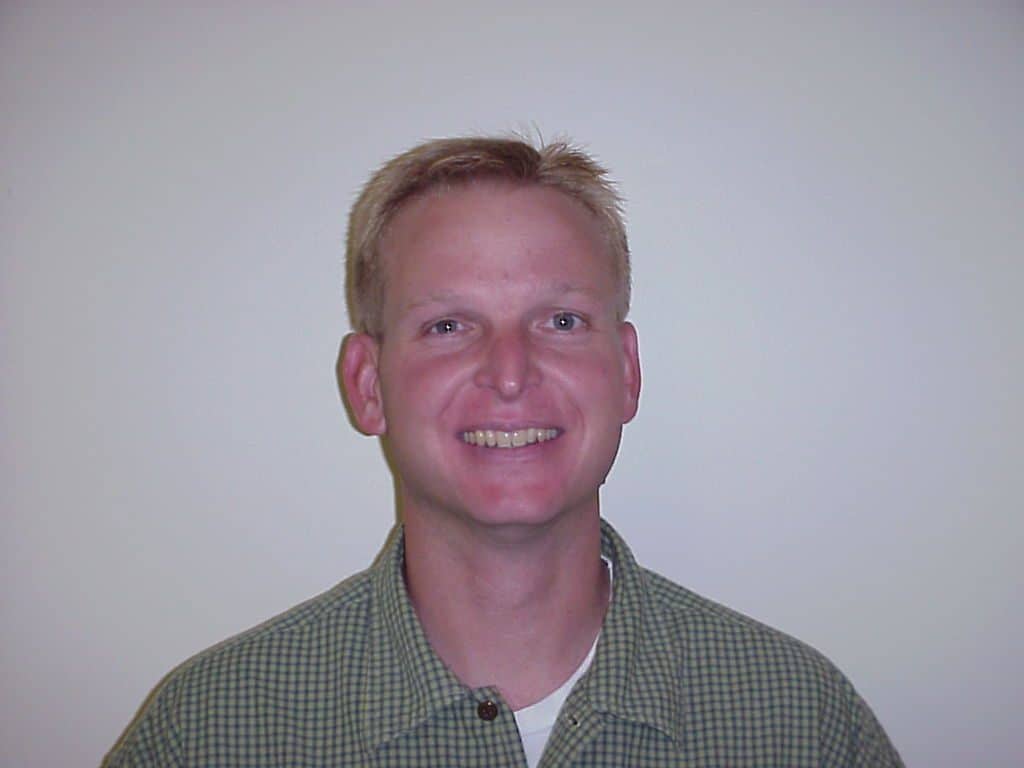 Joel was born May 15th 1971 in Wellington, KS to Ronald and Gloria Horsch. He was raised on the family farm along with his brothers Kurt and Dane, and their sister Neana until graduating from Oxford high school in 1989. He remained on the farm while attending Cowley County Community College to obtain an associate’s degree. He then continued his education attending Kansas State University to complete a Bachelor’s degree in Architectural Engineering in 1995. Following graduation, he moved to Springfield, MO to begin his career. While in Springfield he married Andria and they also welcomed their first child, Preston. Joel moved his family to Lees Summit, MO in 1997 where he continued to work as an engineer. They welcomed their second child, Michaelyn in 1999. In 2001 Joel helped start a new engineering company called Insite Group Consulting Engineers. He worked there until he was no longer able to work.

Joel is preceded in death by; parents, Ronald and Gloria.  He is survived by; wife, Andria; son, Preston; daughte, Michaelyn; brothers, Dane and Kurt, Sister-Neana, and her two daughters-Arielle and Olivia.