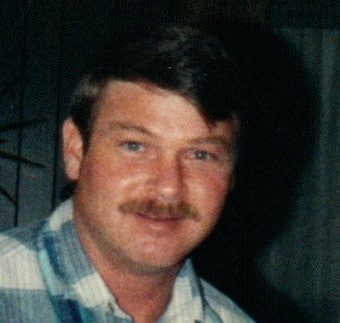 He was born July 11, 1958 in Kansas City, Missouri to Bob & Treva Powell.  John worked at Allis Chalmers and was a professional truck driver for many other companies.  He enjoyed hunting and fishing.  John’s adventures, with his brother Eddie, was infamous for spoonbill fishing.  John also enjoyed collecting rare baseball cards.