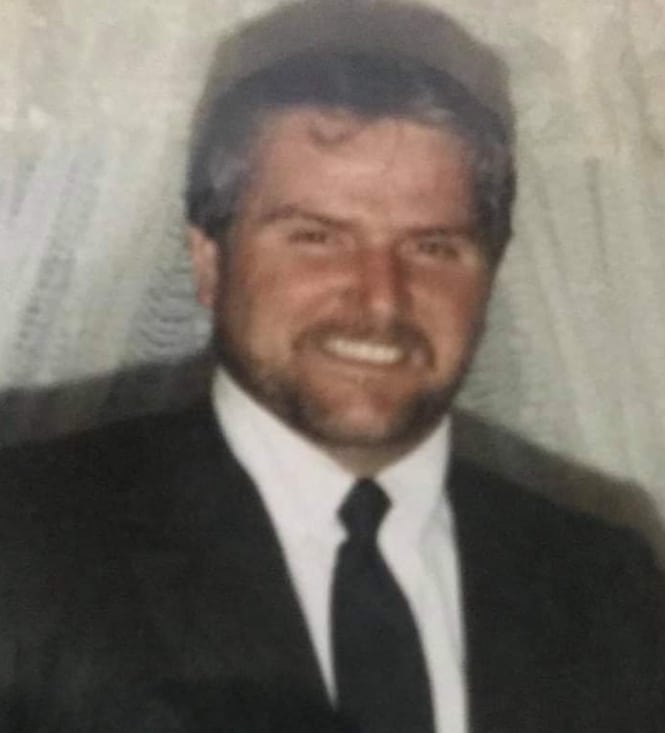 John Dennis Newland went to his Heavenly home on October 12, 2020, after a brave battle with cancer. John, or Denny as his family and friends called him, was born in Jefferson City, Missouri on April 19, 1961 to Dennis LeRoy and Sharron Rose (Fletcher) Newland.

Denny is survived by his children Josh (Krista) Hopson, Jamestown; Kaitlyn Newland, Springfield, Illinois; and Crystal Stinnett, Fulton; sisters, Etta Farmer, Fulton and Jessica (Thomas) Hooks, Columbia; brother Chris (Daniel) Newland, Atlanta, Georgia; several grandchildren and nieces and nephews, as well as special friend Jason Perkins who was as close as his brother and took care of him to the very end.

Denny retired from the Columbia airport. He was a self made man and craftsman. He was a carpenter, wood worker, welder, tilemaster and mechanic. There wasn’t anything he couldn’t fix: he was a jack of all trades and master of none.

His favorite hobbies were fishing, bow hunting and riding a motorcycle.

Denny was a member of The Church of Jesus Christ of Latter Day Saints.

Denny was a loving, loyal friend to many; he had a heart that was very large and he loved his children, family, grandchildren and nieces and nephews with great love.