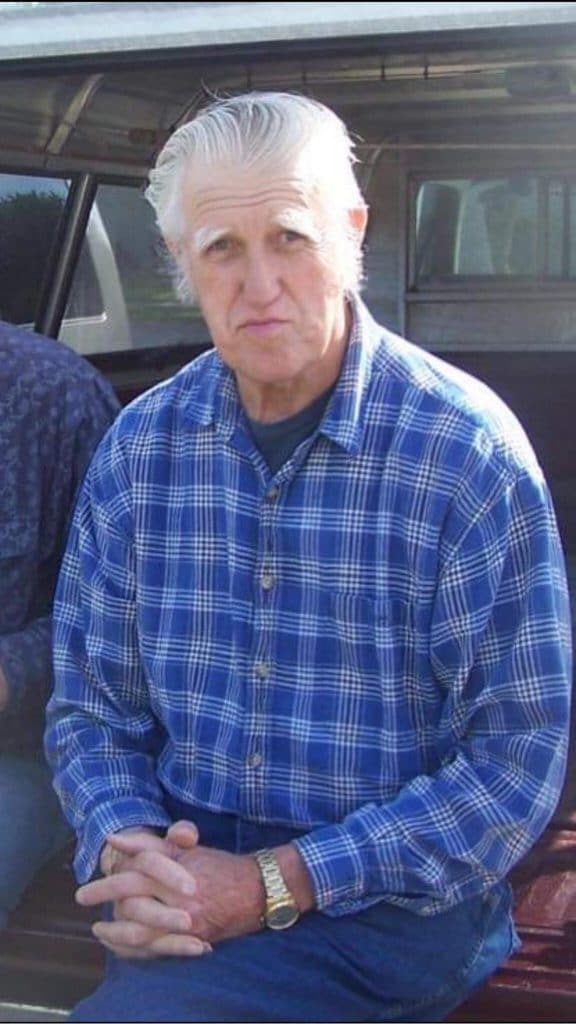 John was born, March 30, 1945, the son of Tom and Katie (Latimer) Parker in Stotts City, MO. He was united in marriage to, Launa Gayle Jackson, on February 5, 1961 in Kansas City, MO. The couple made their home in the Kansas City area.

John Was employed at various jobs  including; Schlitz Brewery company where he was a delivery truck driver, Allis Chalmers tractor manufacturing company where he worked in the warehouse and as an over the road mechanic, and worked for KC booth for many years as a woodworker where he would retire.

John had a love for horses from a young age, and he often said, “the outside of a horse is so good for the inside of a man” and he had an eye for the good ones. He spent countless hours with family and many birthdays and holidays were spent in the pasture with the family and the horses. He loved a good trail ride and always had a story to tell you with a grin on his face.