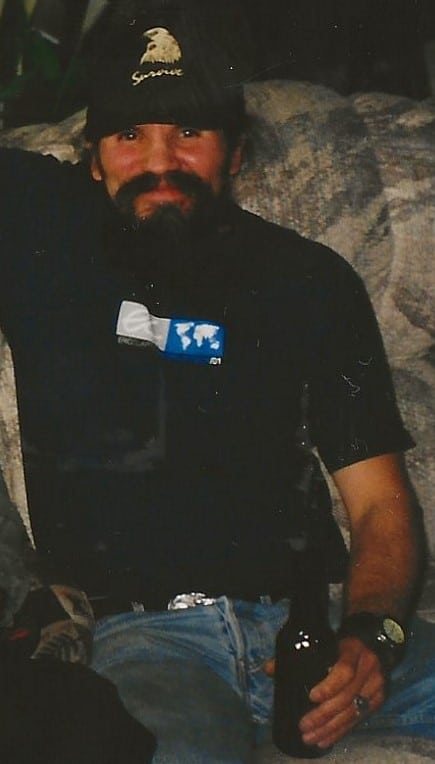 John was a devout Catholic. He worked several years at General Motors and Shamrock Cabinets. After retirement, he worked part-time at Walmart and Hy-Vee. He was an avid sports fan, loved the Chiefs, Royals and NASCAR. John loved his friends who he called his brothers, Mark Stark, Sean Elze, Donald Roby and Greg Rollins who passed February 2022.

He was preceded in death by: parents, Charles S. Werner and Rose Werner; brothers, Sonny Werner and Gary Werner; and his favorite dog, Otto.