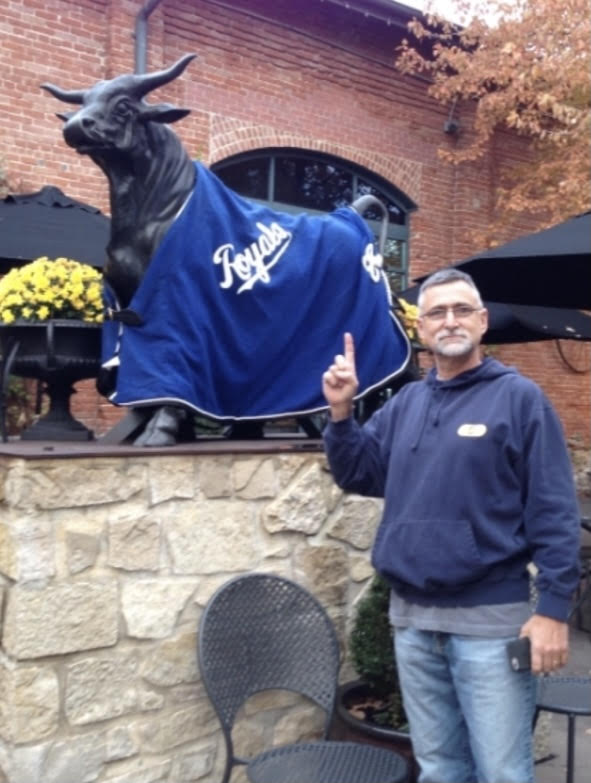 John was born July 26,1955. He enjoyed helping homeless pets. John traveled many miles to take them to their new homes or fosters.

He was preceded in death by: parents, Camile Simon and Sarah Baucom; and sister, Theresa Simon.