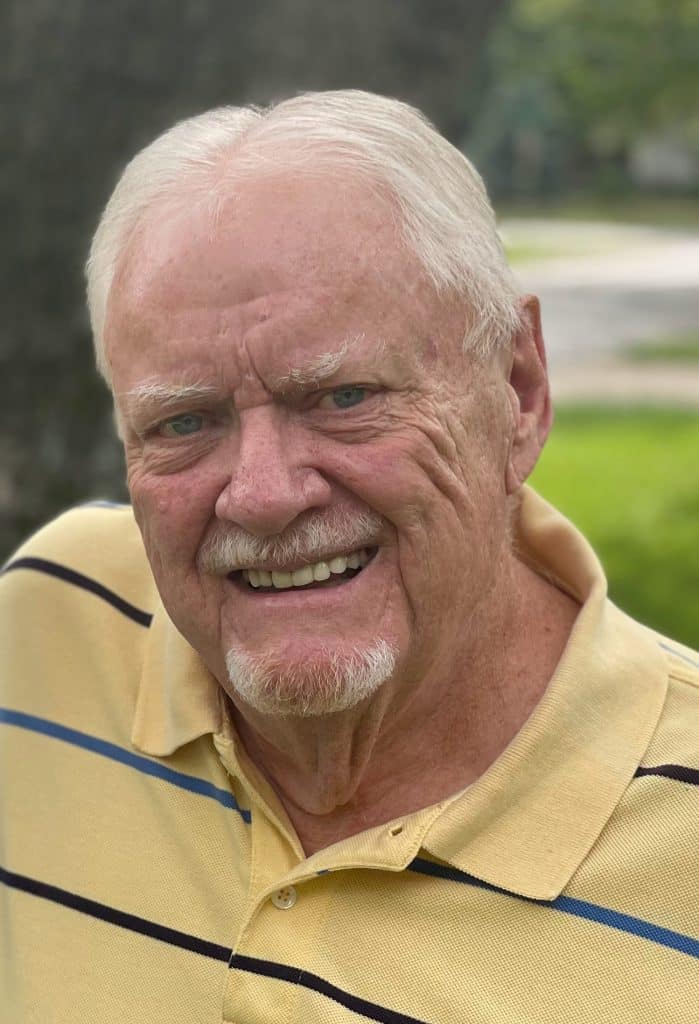 John L. Carlson, 74, of Shawnee, Kansas passed away October 18, 2022 from ALS complications. A graveside service will be held at 1pm, Friday, November 4, 2022 at Resurrection Cemetery, Lenexa, Kansas, followed by a reception at Johnny’s Tavern in Shawnee. Memorial contributions may be made to ALS Research.

John was born July 10, 1948 in Monett, Missouri to CJ and Della Carlson. He grew up and spent the majority of his adult life in Monett. He was a graduate of Monett High School, Class of 1966, and attended college at Missouri Southern State College in Joplin, Missouri. John’s entire professional career was in the shoe industry with Jumping Jacks Shoe and Munro Shoe, which allowed him to see many parts of the world. His family always came first. No one could have loved his high school sweetheart, Mary, more than he did. His family was his identity until the very end. Husband, father, grandfather, friend; we were all so lucky to know John Carlson.