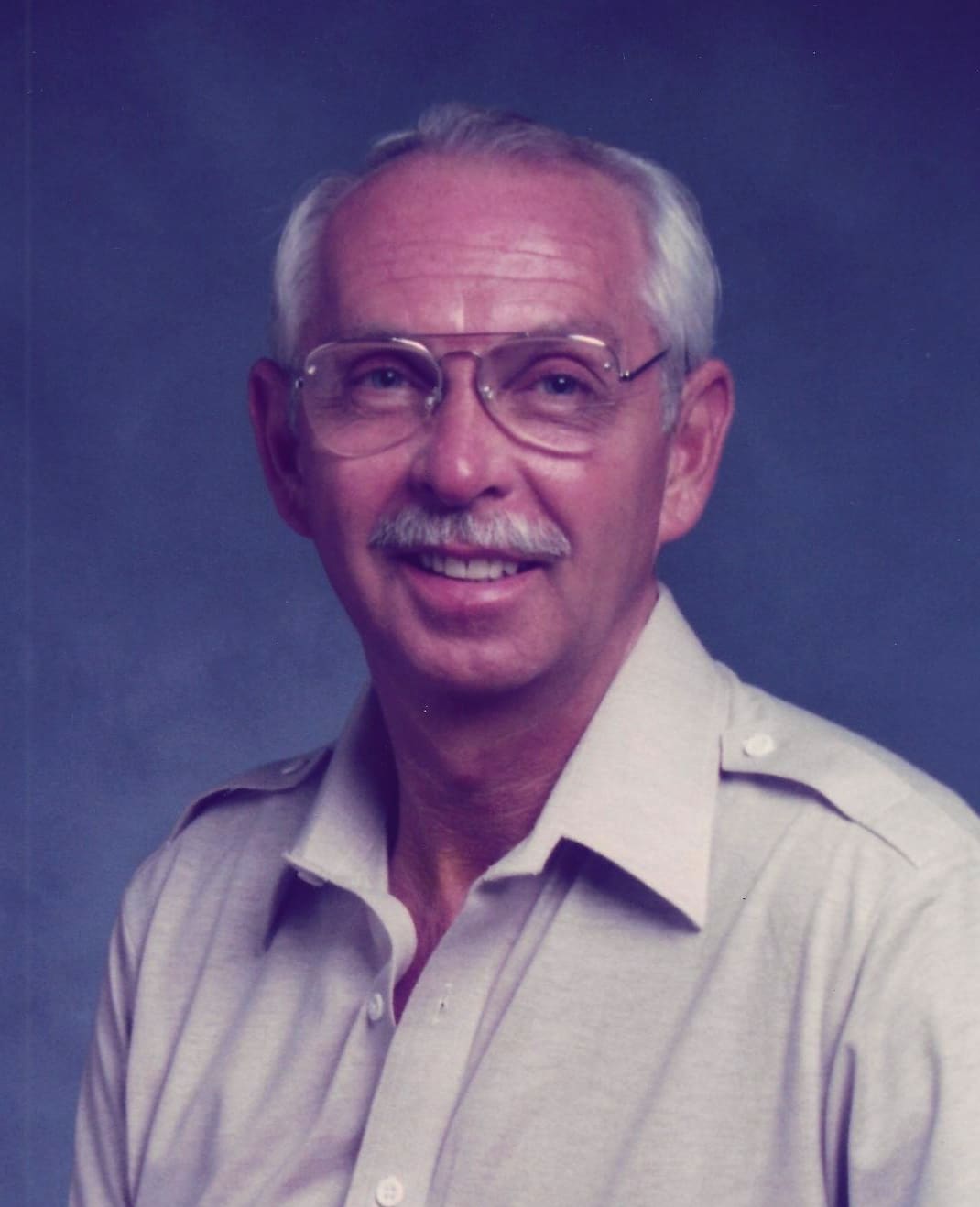 John L. Withers, 79, of Independence, Missouri, passed away August 17th, 2012 at the Villages of Jackson Creek in Independence. John was born on July 17th, 1933 in Argentine, Kansas. He graduated from Northeast High School in Kansas City, Missouri and joined the United States Army shortly after. He worked most of his adult life for the General Motors Corporation and retired from there in 1989. After his retirement, he worked part time for Blue Ridge Bank & Trust in Kansas City, Missouri. John was a very kind and generous man who loved and adored his family. He also loved his cars and maintaining his meticulous yard and landscaping. He will be greatly missed by his loving family, good friends and great neighbors.
John was preceded in death by his parents Ross and Roberta Withers and his beloved wife of 58 years, Mary Jane Withers. His survivors include his loving and loyal daughter, Wendy Williams and her husband David Williams of Pleasant Valley, Missouri, his most treasured and loving grandson, Johnathan David Williams of Kansas City, Missouri,  Brother-in-law, John & Helen Jeffrey, and niece, Robin Jeffrey of Ozark, Missouri.  There was a private memorial service for immediate family.