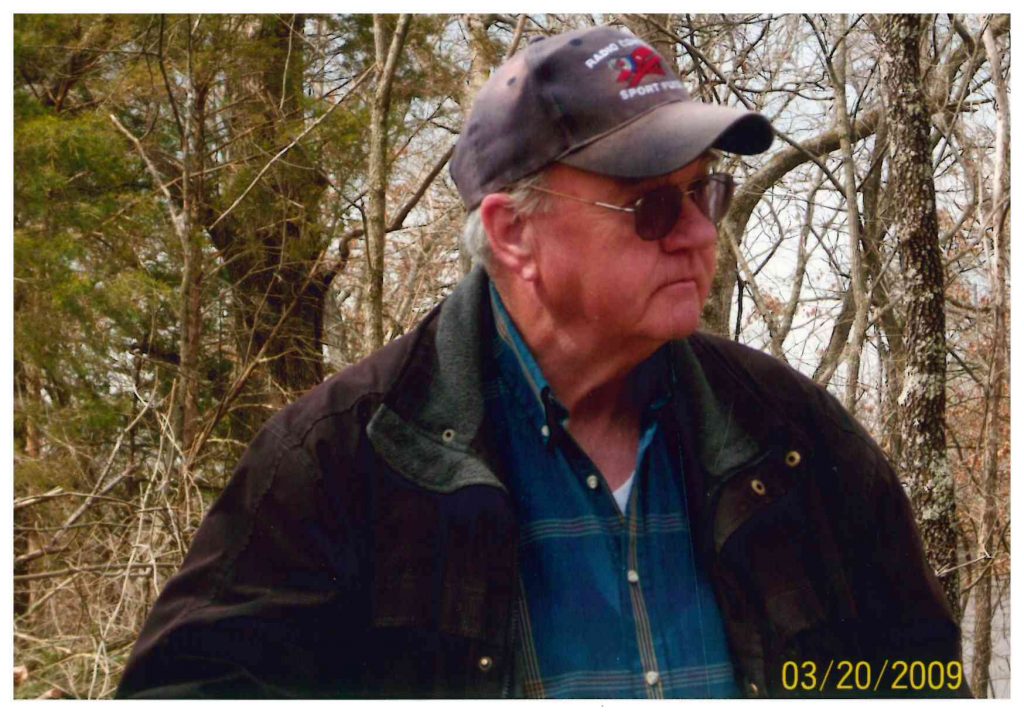 John attended Center High School in Kansas City, Missouri. In 1961, John joined the United States Air Force and completed courses to be a dog trainer for the Air Police. He received an honorable discharge from the U.S. Air Force. Later, he studied to be a dental technician. This was his profession. He bought property in South Missouri and he and his brother, Ron, built a cabin. He loved the peace and quiet of the woods. He had many hobbies, mainly remote control planes and helicopters which he built and flew. He was a golfer, painter, and sketch artist. John loved the family around the big fire pit and grilling for them. Wonderful memories! He took care of his mother and his brother until the end. He was always there for his sister, Glenda, until the end of his life. He was highly respected and loved by all.