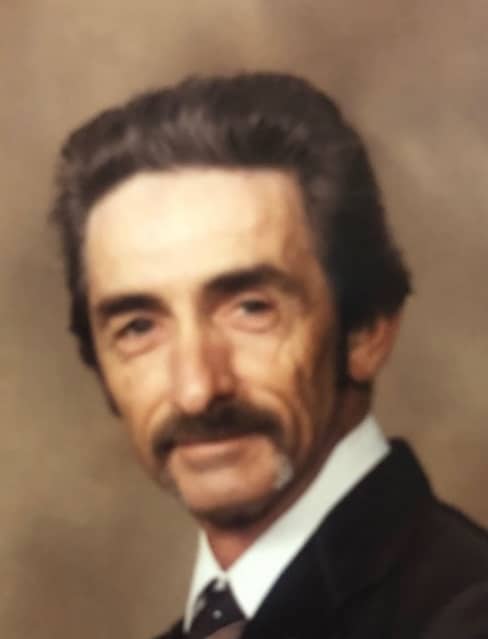 John Robert Fagan “Bob”, 76, formerly of Salina-Saline County, passed away April 4, 2019. He was born in Reading, Kansas on January 11, 1943 to James Vincent and Neomi Lulu Fagan. His family moved to Saline County in 1951, settling in the Hedville then Bavaria areas. In 1960, John joined the United States Marine Corps, serving in Okinawa and California.

John began his love for trucks and trucking as a Motor Transport driver in the Marines. Eventually, this led up to building and having his own fleet of over-the-road Kenworths. John’s other love was fishing. He enjoyed taking his family and friends on his boat, spending most of his time at Milford and Wilson Lakes in Kansas. He loved his Kansas River fishing as well.

John was a friend to many, and seemingly knew everyone. Anybody who knew him, liked him immediately, and his list of friends is long. He will be missed by all who knew him.

He was preceded in death by: parents, James Vincent and Neomi Lulu Fagan; daughter, Leticia; stepsons, Mark and Kevin Taylor; and brother, Donald.

As per his wishes, there will be no services upon cremation. Interment will be at Mt. Calvary Cemetery outside of Reading, along with many of the Fagan family.

There will be a potluck celebrating his amazing life from 1:00pm – 4:00pm, Saturday, April 13, 2019 at the Salina VFW Hall. Please bring any photos and stories you’d like to share of John “Bluecat” Fagan.