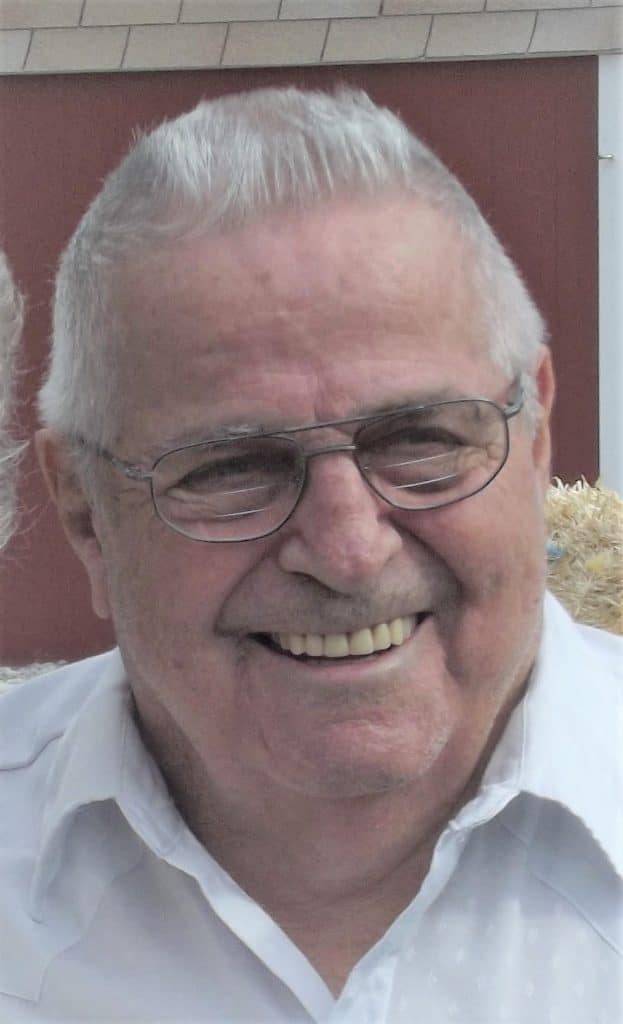 John was born in Kellerton, Iowa, September 27, 1934 to John Floyd Ross and Mae Bierlein. John grew up in Lamoni, Iowa. In 1953, he married Lois Pack and to this union was born John Douglas Ross, Darwin Eugene Ross and Dustin Lee Ross. In 1973 John married Edna Fulton. She passed in 1975. John married Grace Evelyn Hileman in 1982.

John worked for the Independence Police Department, Eco Lab and several other companies. John was a truck driver most of his life. He enjoyed Boy Scouts where he was a Scout Master for troop 257.

The family requests in lieu of flowers, donations be made to your charity of choice.