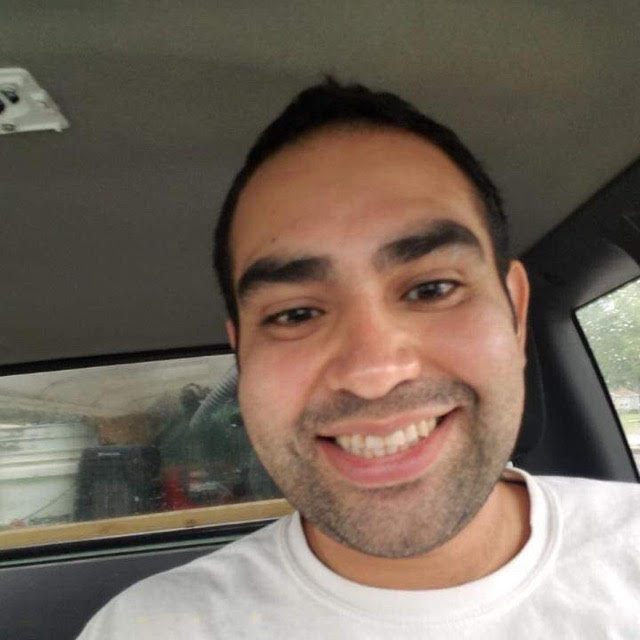 He was born January 18, 1989 in Pomona, California. Jose was the eldest of 4 siblings, born to Mexican immigrant parents. He was born with a passion for music and as a teenager Jose dreamed of being a music producer. He received his first beat maker machine when he was 15 as a gift from his father and he experimented with beat matching and blending. Becoming more aware of the components of music- he then began banging drum sticks on pillows- he knew he wanted to learn to play the drums so Jose enrolled in a school for music in Anaheim, California which he would ride the metro from his home in Rialto daily. Although these arrangements wouldn’t work for Jose, he continued his musical dream continuing to grow his skills on the drums and later joining a band alongside his dad as the band’s drummer. Painting homes was his full time job, but music had his heart. He enjoyed being in a band because it opened the doors for travel, another of his passions. Later Jose moved to Kansas City in search for a change in his life. He immediately adjusted to the life in Kansas City and learned a new trait doing powder coating with a company that he enjoyed working with. His new job gave him the stability he needed, as well as the flexibility to travel. In Kansas City he met the most amazing family that would integrate Jose into their family, treating him as one of their own. Jose was loved by many. He had an great sense of humor and charisma that attracted many to him. Family, friends and strangers all enjoyed Jose’s company. Compassionate and noble are more words that describe who he was. Jose was full of initiative. He was brave, courageous, loving and helpful to those around him.