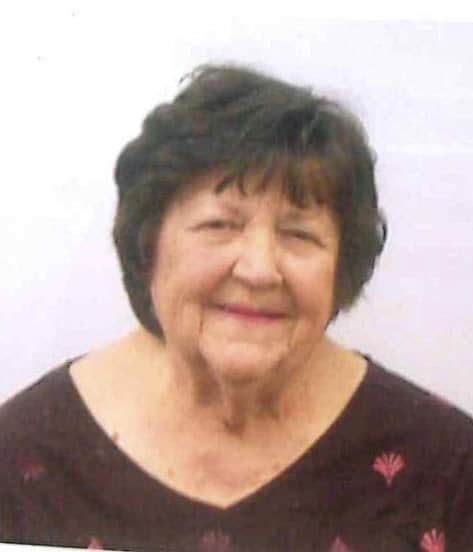 Joyce Bartels Fitts, 80, Lee’s Summit, Missouri passed away October 26, 2019. A visitation will be held 1:00 – 2:00 PM, Saturday, November 9, 2019 at St Ann’s Episcopal Church, Lee’s Summit, Missouri. A celebration of her life will follow at 2:00 PM at the church. In lieu of flowers, memorial contributions may be made to St. Ann’s Episcopal Church or St. Luke’s Hospice.

Joyce was born November 23, 1938. After graduation from Southwest High School in 1956. She worked as a dental assistant. In 1958, she met and married her life’s partner, Dwight R. Fitts, Jr. She had three children; Karen, Dwight and Brian. Joyce was a stay at home mom until her youngest child was in first grade. She then worked part time for The Fitts Dry Goods, CO doing layout work on seasonal catalogs. She also worked part time preparing the payroll for a temporary help service.

In 1975, she and her husband started their own business, Fitts Multi-Photo. Joyce was Vice President and very active in all areas of the business. In 1996, the building and business were sold to Hotz Business Machines. Hotz employed her until she retired in 2000 at the age of 62. She later went to work for Homeland Security, National Records Center.