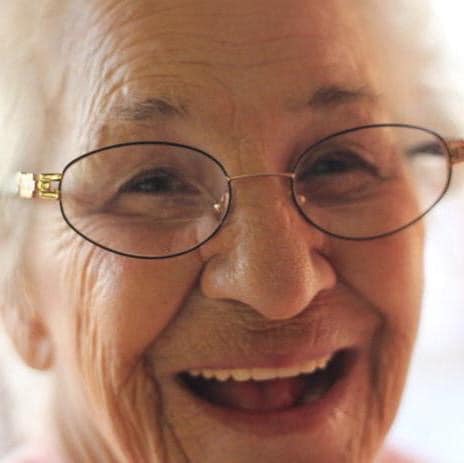 Juanita was born January 31, 1933 in Peach Orchard, Arkansas to Henry & Rhoda Roberts.  “Granny”, as she was known to her grandchildren, will be remembered for being a loving mother, grandmother and great grandmother.  Juanita loved to travel with her family and enjoyed going to the casinos.