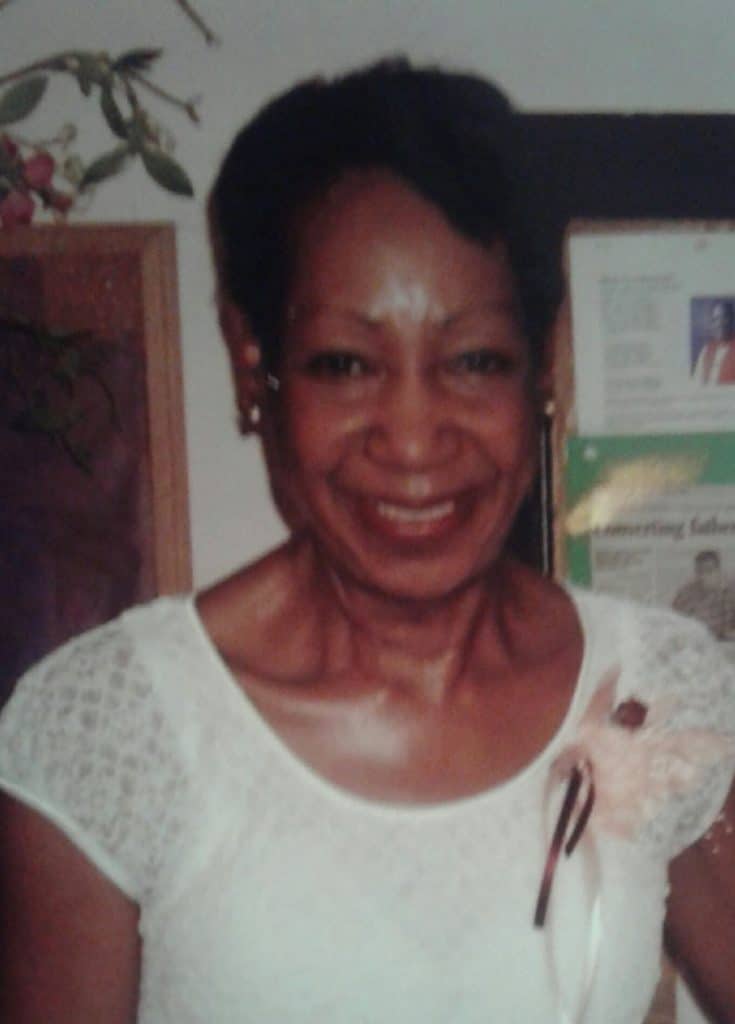 In Loving Memory of

Judith Ann Taylor was born on July 21, 1944 in Kansas City, Missouri to parents James and Arletha Baldwin. Both preceded her in death, along with granddaughter Ta’mya Jones, Sister Donna Marie Curns, and her late husband Tyrone Gregory Taylor (Bear).

Mom enjoyed reading, shopping, watching television, politics, and occasional company. Most of all, she loved her children.

To Everything there is a season and a time to every purpose under heaven:

Don’t Cry For Me Today

Don’t cry for me today,

I wouldn’t want it this way.

Be strong and smile,

for you will see me in a while.

I know you miss me,

but now in Heaven I will be.

Do not keep your sad face,

I am in a much better place.

Do not let your tears fall,

for I cannot wipe them all.

But I’m begging you to be strong.

Live every moment as if it were your last,

I won’t forget any memories that have passed.

Cherish life and love as I watch you from above.

As I remember all of the good things,

I come to see I have gotten my wings.

It is time to go and fly,

as your guardian angel I will try.

Don’t cry for me today,

Soaring through the sky,

I watch all of you telling me goodbye.