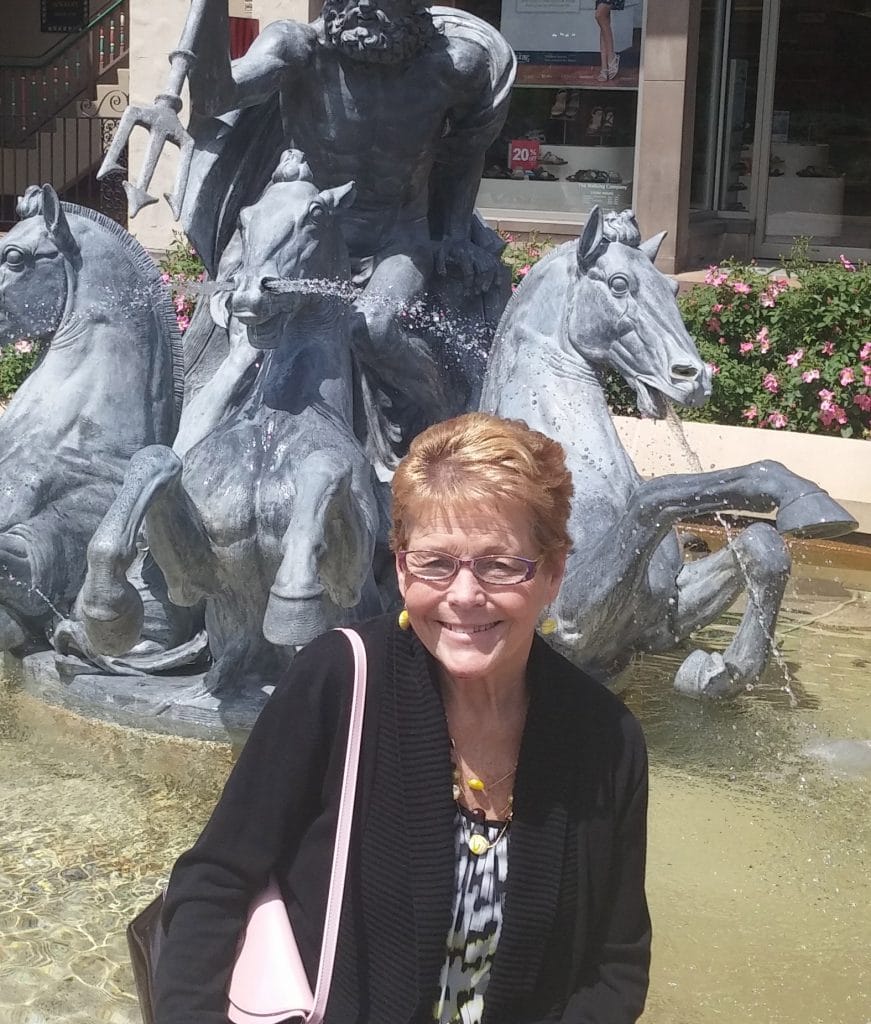 Judith “Judy” Curttright, of Kansas City, was born March 14, 1957 to Jerry and Rita Boyer. She continued to reside in the Kansas City area and was an active mom of 2 children, participating in any activity they had. When both of her children were settled in school, she found a joy in administrative work with a security company. It was here she found the love of her life Charles Curttright.
Charles and Judy were married on February 12, 1993. If you ask anyone they would say that these two were truly in love and were inseparable. Judy and Charles then became active members at First Baptist Church in Raytown, where Judy quickly found the lord and found her calling working at the church. She also was a choir member, participated in the Christmas pageants, taught VBS, and volunteered many hours to the community as a member of the church.
In her free time Judy truly loved the outdoors. Her and Charles traveled with their camper and took on many great adventures. Judy loved her time fishing, swimming, and just relaxing while listening to the nature around her. While she was at home, Judy found passion in cooking new food she saw on one of the shows on Food Network as well as making creations using her sewing machine. Soon this passion changed when she started to have grandchildren. Judy absolutely adored her grandchildren and would let anyone know just how proud she was of each of them and what their next adventure was going to be. Her grandchildren were blessed to have Judy as their “grammy”, because they never knew what she was going to do next whether it be treasure hunting where an old stump used to be, going to Worlds of Fun, heading to the fishing pond, or just cooking together in the kitchen. Judy kept them busy and they loved her so much!
Judy passed away unexpectedly, but very peacefully at her home on June 23rd. Judy leaves her memories to cherish with her husband, Charles; her children Mindy and Tim; brother Kirk; sisters Debbie (John) and Phyllis; brother-in-laws Ronald (Mary) and Donald; sister-in-law Linda (Alan); grandchildren Triniti, Ryder, and Savannah; as well as many nieces and nephews and many beloved friends.
She is preceded in death her mother and father, Jerry and Rita Boyer, and grandparents.
Visitation will be held Wednesday, June 28th at 10:00am in the worship center at First Baptist Church of Raytown with service to follow at 11:00am. Burial will follow at Brooking Cemetery. Memorial contributions can also be made to Wayside Waifs.