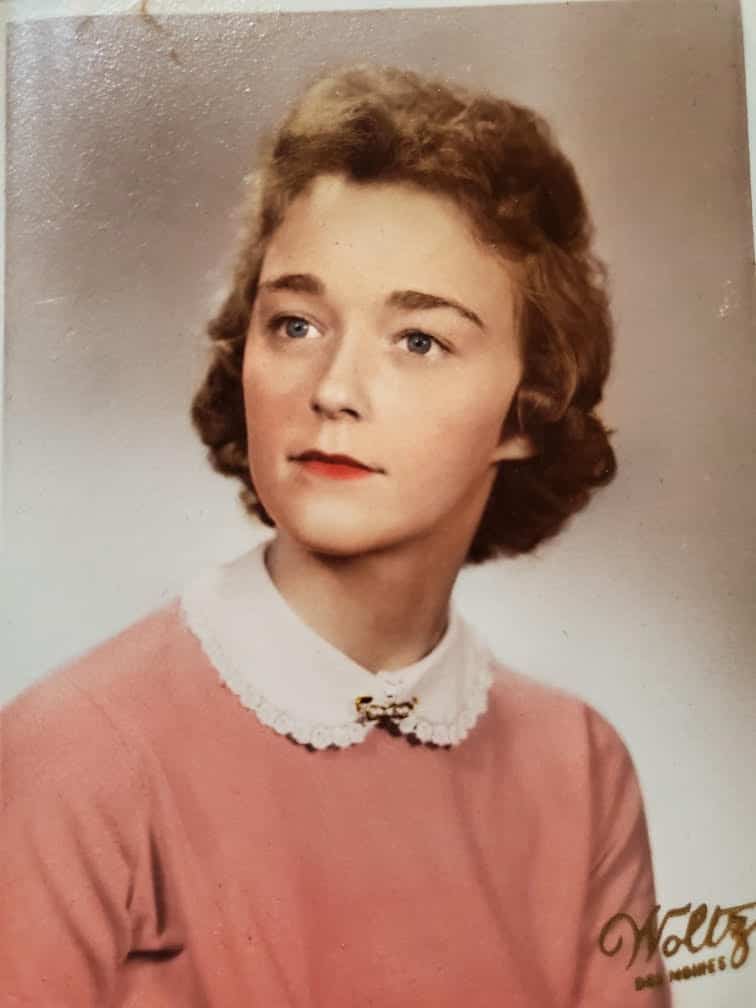 Judy Kay Penrod, 78, of Huntsville, Missouri passed away on November 10th 2020 after a long battle with Parkinson’s disease.

Judy was born August 25th 1942 in Iowa City, Iowa to Edward Gustav and Naomi Ioan (Hartgrave) Kleinmeyer. She was one of six children.

Judy was raised on a farm in Iowa before moving to Missouri with her family in 1951. She attended Salisbury School where she graduated in 1960 and met the love of her life, Eldon Penrod. Judy and Eldon were united in marriage on November 27th 1960.

Judy worked for many years at North Village Park. She enjoyed spending time with her family, gardening, sewing, traveling, camping with her husband and was an incredibly talented artist.

Judy was preceded in death by both parents and her brothers, Robert “Bob” Kleinmeyer and Edward “Ed” Kleinmeyer.

At Judy’s request, there will be no public services. The family will plan a memorial gathering to honor Judy’s life at a later date.