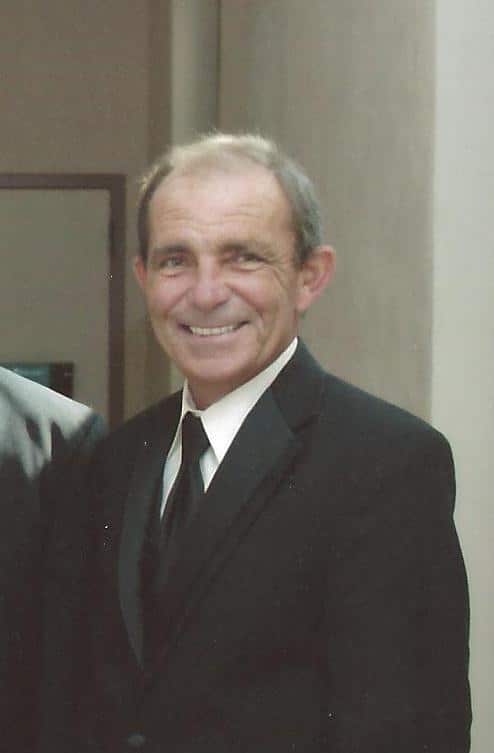 Memorial services will be held at 12:30 p.m. Saturday, Nov. 3, 2012, at the Covenant Presbyterian Church in Marshall, with William W. Harlow officiating.  Memorial contributions may be made to the World Wildlife Fund.

Born October 9, 1947, in Mitchell, SD, he was the son of the late Kenneth Hanson and Rosemary Fitzgerald Hanson.  He married Michelle Haggar in 1976 in Huron, SD.  John moved to Marshall in 1977 and owned and operated Marshall Glass Service until 1982 and then opened and managed Fingland Glass in Marshall.  He also worked for Marshall Municipal Utilities for a number of years.

John loved the sport of wrestling and coached over 15 years for the Indian Foothills Youth Wrestling Club.  He was also an avid fisherman and hunter.