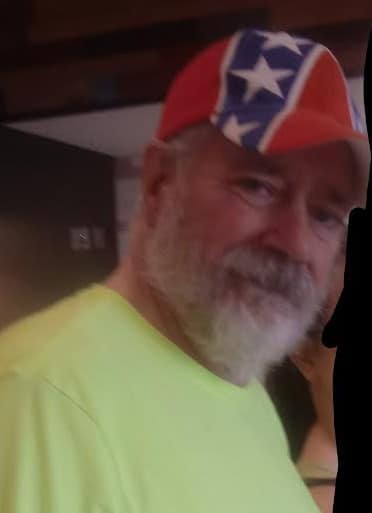 Kenneth “Kenny” was born April 28, 1957 in Independence MO. He served in the Army for 8 years, travelling as far as Germany. He met his wife just before he left the army in 1983 and married in 1984. He has three daughters and two precious grandchildren. Kenny had numerous jobs since leaving the Army, the last being a janitor at Ground Effects until his stroke in July 2021. He was on his way to recovery until he unexpectedly had a heart attack. Kenny would collect model cars in 18:1 size, Hot Wheels, and ball caps. He wanted to win a large amount of lottery money, which he faithfully played, to move out of Missouri and to travel on the road in a RV. He was loved by many who got to know him, always wanting to bring out a laugh in all those he cared for. Kenny was always willing to show up and lend a hand. He maintained life-long friendships and acted as a “bonus dad” to the many friends of his children.

He was preceded in death by brothers Clifford and Gary Damitz, sisters Donna Blackburn and Janice Damitz, as well as his parents Willard and Minnie Damitz.