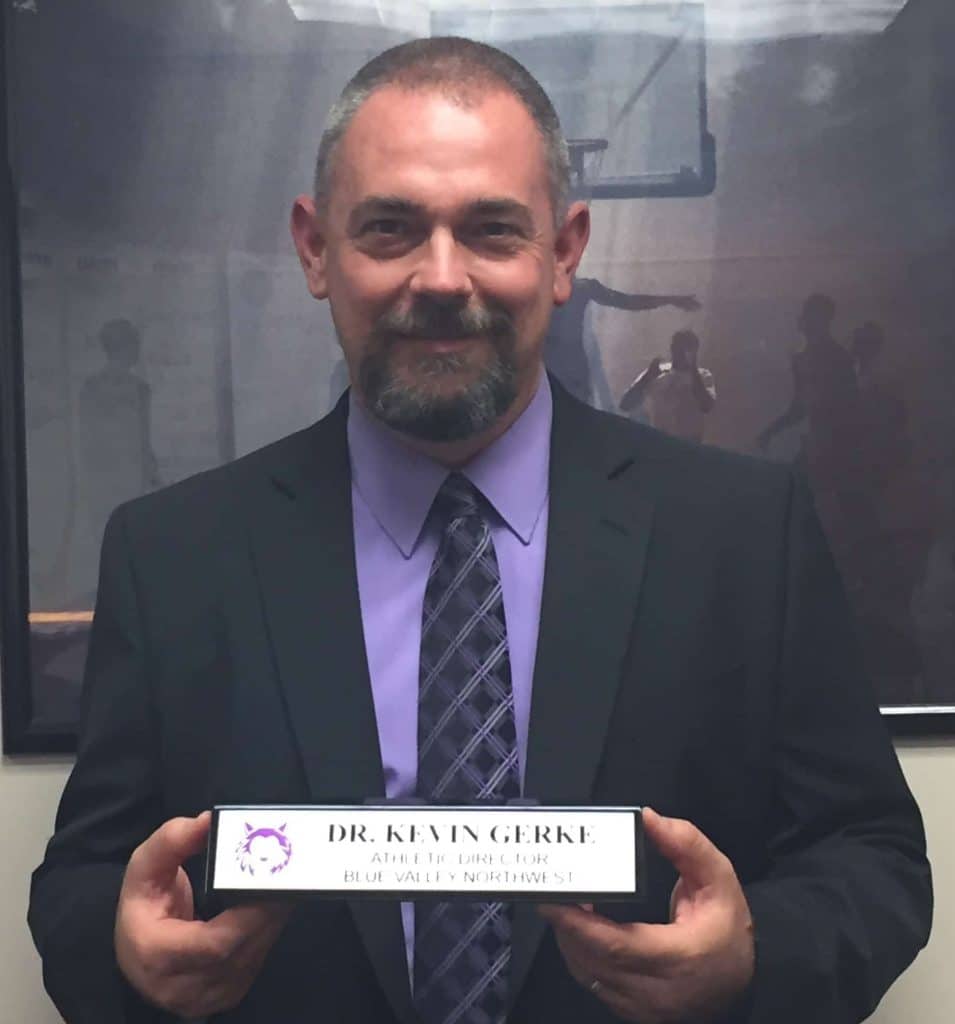 Kevin Lee Gerke, 47, of Belton, Missouri passed away April 9, 2020 at his home. Kevin’s Celebration of Life is being planned for July and the family will update everyone as soon as a date and place can be posted.

Kevin was born October 24, 1972 in Sedalia, Missouri.  He is a 1991 graduate of Sacred Heart High School in Sedalia, Missouri. Kevin continued his education at Central Methodist College and University of Central Missouri. In 2017, he graduated with his doctorate from Baker University. He married his high school sweetheart, Carmen Ann Dixon on June 22, 1996 and they have three handsome sons; Zachary (1999), Brett and Braden (2003).

He started his career as a Social Studies teacher and coach at Lebanon, Missouri. He spent most of his time in Belton School District as a teacher, head basketball coach, and assistant principal. Kevin is known for coaching perhaps the best team in BHS basketball history, holding a school record of 22 wins in a season. Additionally, he led his teams to two conference championships and one district championship.

In his current role, he was an Athletic Director/Assistant Principal at Blue Valley Northwest High School in Overland Park, Kansas. Beyond his success on the court, Kevin’s impact goes much further as he touched many lives throughout his career in education. He had a big heart for those with special needs.  Out of the many successful seasons, his most enjoyable seasons were spent coaching his three boys, Zach, Brett, and Braden in any sport they pursued.

Kevin took great care of his health, was an avid runner and completed many half marathons. Above all else, he was a family man who was deeply caring and compassionate for all of those closest to him, providing for, and supporting them whenever they needed him.