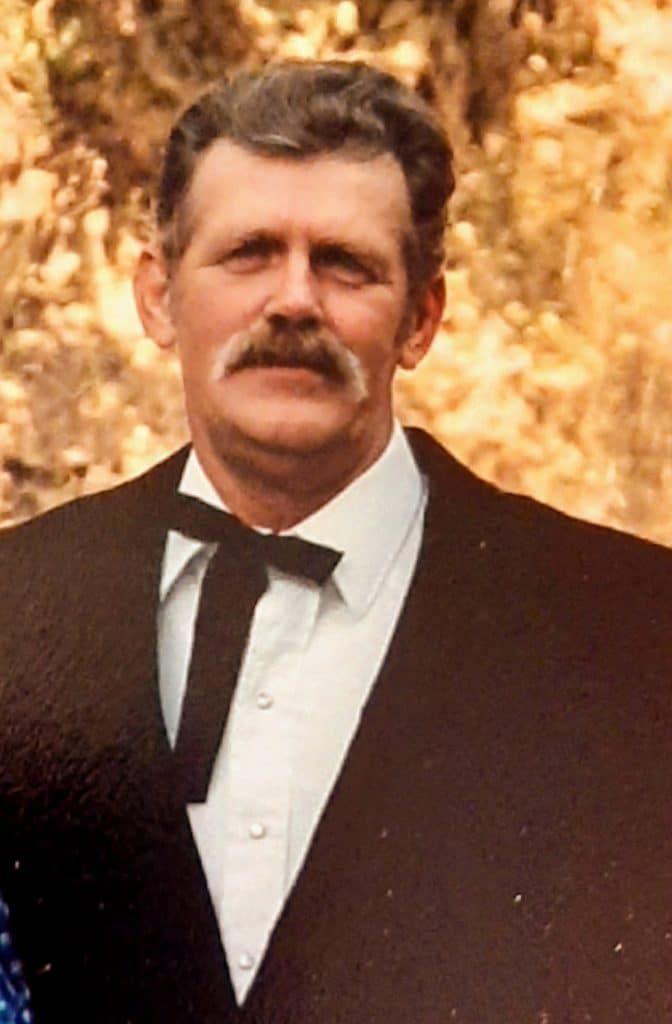 Larry Dean Kennon, age 75, passed away October 4, 2020. Larry was born on October 18, 1944 in Bonne Terre, Missouri. He joined the Army Reserve in June of 1965 and served for six years. After his military service, he received his certification in welding and made his career as a welder/pipefitter. He and Joann married on November 19, 1966. The family moved to Arizona in 1972, where they raised their family and resided until 1997. Larry was employed at Duval Copper Mine for many years as a welder and pipefitter. He returned to Missouri in 1997, coming home to his family roots, where he lived his remaining years. Larry was an avid outdoorsman who loved to hunt and fish. He will be remembered as a hunter gatherer as he also loved to grow a garden and harvest many kinds of fruit, berries, vegetables, and wild mushrooms. He will also be remembered for making delicious jellies and pies from his harvest. He was an amazing down home cook, taking pride in all his recipes and always added that special ingredient of love. Larry took great pride in teaching his children and grandchildren all things of the outdoors.

Larry accepted Jesus Christ as his personal savior at a young age. This gives his family great hope and peace that they will be reunited with him one day in glory. John 5:24 Verily, verily I say unto you, he that heareth my word, and believeth on him that sent me, hath everlasting life, and shall not come into condemnation; but is passed from death unto life. Psalm 116:15 Precious in the sight of the Lord is the death of his saints.

He was the beloved husband, for nearly 54 years, to Joann Kennon and loving father to Chris (Tracey) Kennon, Laura (Ron) Crook, Clint (Rose) Kennon, and Will (Lydia) Kennon. He is also survived by his sister Fran (Jerry) Shipman, 10 grandchildren, three great-grandchildren, and many nieces and nephews. He was preceded in death by his parents, Murrill and Mary Frances Kennon as well as his brother Ron Kennon. Services will be held at the Millersburg Lions Club Park, 2008 Co. Rd. 228, Fulton, MO 65251 on Friday, November 6, 2020 at 2:00 p.m. Immediately following the service, all are invited to stay for a potluck fish fry. The fish and chicken will be provided by the family.