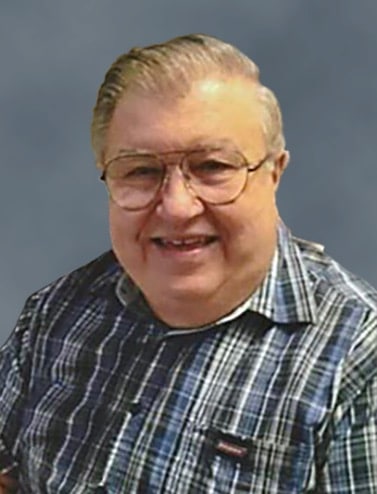 Larry J. Pugh, 79, of Kansas City, Missouri passed away October 2, 2022. Larry was born in Leachville, Arkansas on January 25, 1943, to Izola and George Pugh. The family settled in Kansas City, Kansas where Larry graduated from Turner high school, excelling in Football and Track.

Professionally, Larry worked in the Medical Industry for 40 years as an Electronics and Mechanical Engineer working on X-Ray machines, computers, and networks for several hospitals. He retired after teaching electrical engineering at a local college.

Larry had many countless interests and hobbies he was very passionate about. He became a HAM radio operator and enjoyed talking to people all over the world. Larry was a successful Hot Air Balloon pilot, owned his own hot air balloon and loved attending balloon festivals. He was an avid outdoorsman and loved hunting, fishing, camping, boating, and waterskiing.

Larry enjoyed blues music, going out to local blues events, and meeting the artists and fellow blues fans. He became good friends with many bands and musicians. He had a desire to use his mechanical and electrical skills to make quality guitar and mic cables for the musicians.

Larry was preceded in death by his parents, George and Izola, his son Michael, and his brother Dennis.