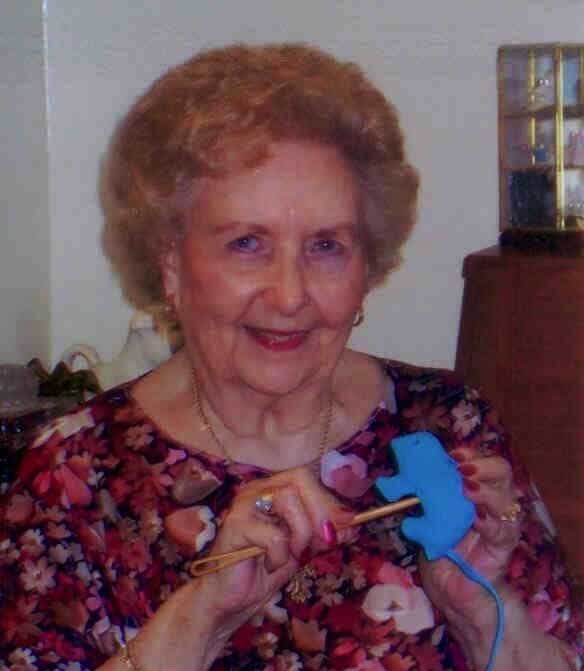 LaVerne Rogers, 91, of Jefferson City passed away Friday, January 13, 2012 at The Bluffs in Columbia.  LaVerne requested cremation and no service.  LaVerne was born February 23, 1920 in Marion, MO to A.O. and Elsie Bolin.  She spent most of her adult life in the state of California, where she married Earl Rogers, whom preceded her in death.  She is survived by two step-daughters; Helene (Gary) Tick and Dee (Larry) Parker of the state of California; nephew Don (Liz) Bolin of Centralia MO and niece Carol (Roman) Sanning of Jefferson City; grandchildren Jerry, Bob, Steve, Jean and Geoffrey all of the State of California and numerous cousins.  LaVerne enjoyed playing cards, dominoes and making/creating her own greeting cards.  She was also affectionately known as “The Mouse” lady and she handmade over 4000 cat nip mice.  The mice were sold at many of the Veterinarian offices and pet stores in Columbia. Proceeds from the sales were donated to Columbia 2ndChance.