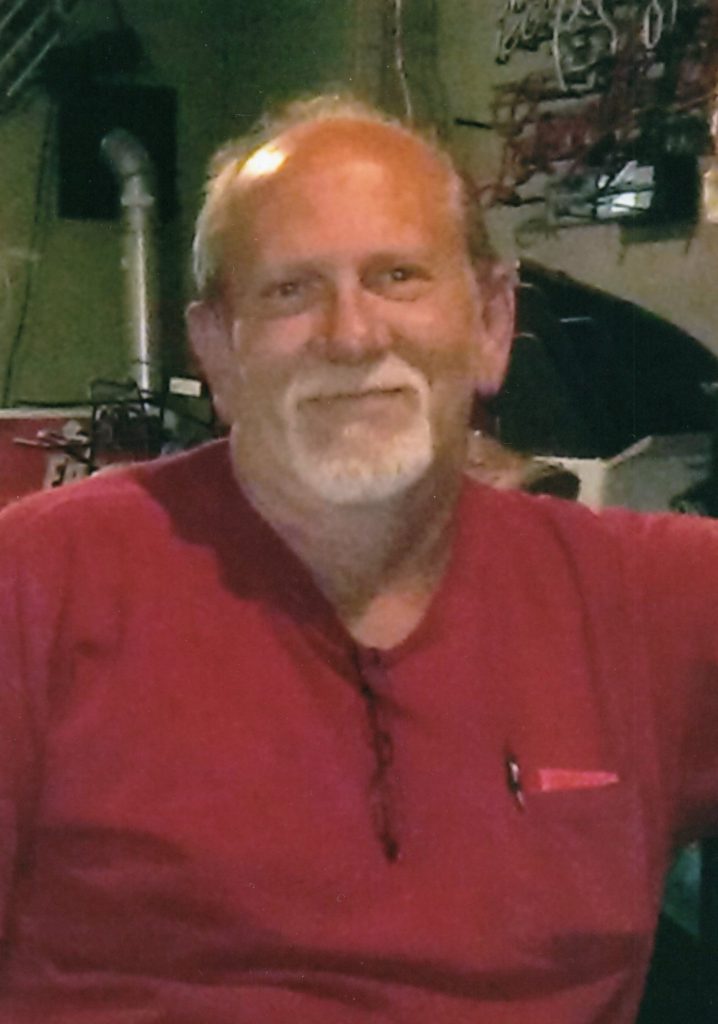 Larry was born December 30, 1957 in Kansas City, Missouri.  He was the former owner of Hill’s Florist Greens, a former real estate appraiser with Jackson County Assessment Division and his early years was employed at Texas Toms.

He was a gardener, avid Chiefs fan, music lover and fisherman.   Larry had many varied interests including collecting Star Trek memorabilia and Santa’s.  He will be remembered for his love of growing tomatoes, eggplants, habaneros and lilies; all from propagating them from seeds.