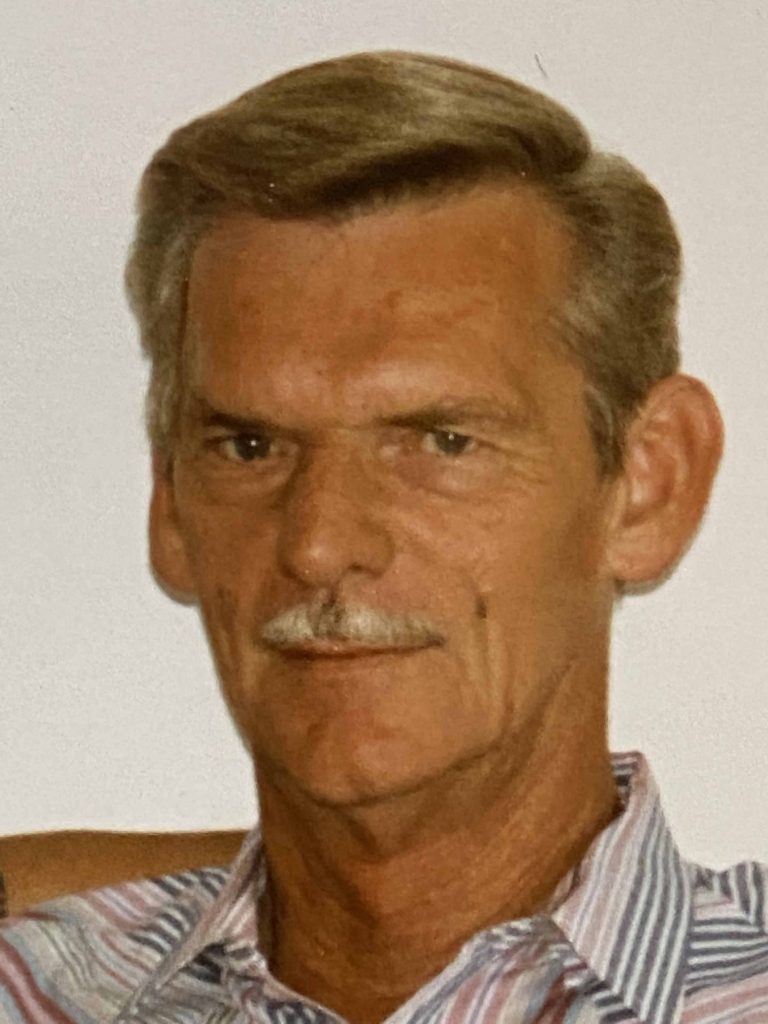 Lee was born April 24, 1942 in Mayes County, OK. Lee served in the United States Army after high school. Subsequently, he supervised construction crews framing houses in South Kansas City. He went on to work for many years in the Public Works Department of the City of Grandview before retiring.

He was preceded in death by: parents, George and Ida Terry.