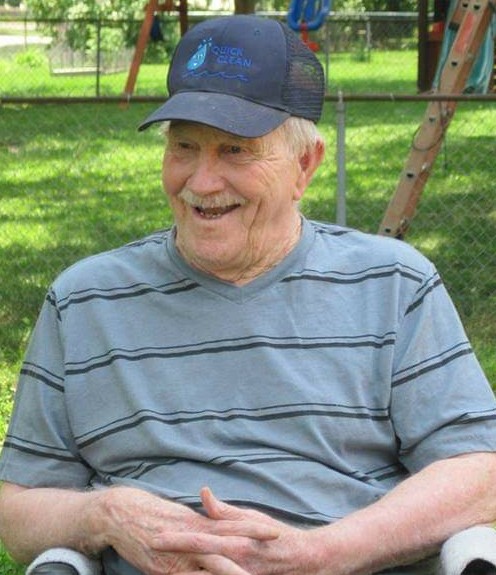 Lee Joseph Jones,88, of Lee’s Summit, Missouri passed away at home on March 28, 2019.  Lee was born June 16, 1930 in St. Mary’s Kansas to Harry and Josephine Jones.  As soon as he was old enough, he joined the Army and served during the Korean War.  Lee worked 30 plus years for IBM as a computer engineer. In retirement, Lee managed a local car wash for fourteen years and was actively involved in both the VFW and Elks organizations. As an Elks member he held the position of Chaplain, participated in many BBQ competitions, and fundraising activities for the local community.

He was proceeded in death by his wife Barbara L. Jones(Pence) his parents, seven siblings, one son-in-law, and one grandson.