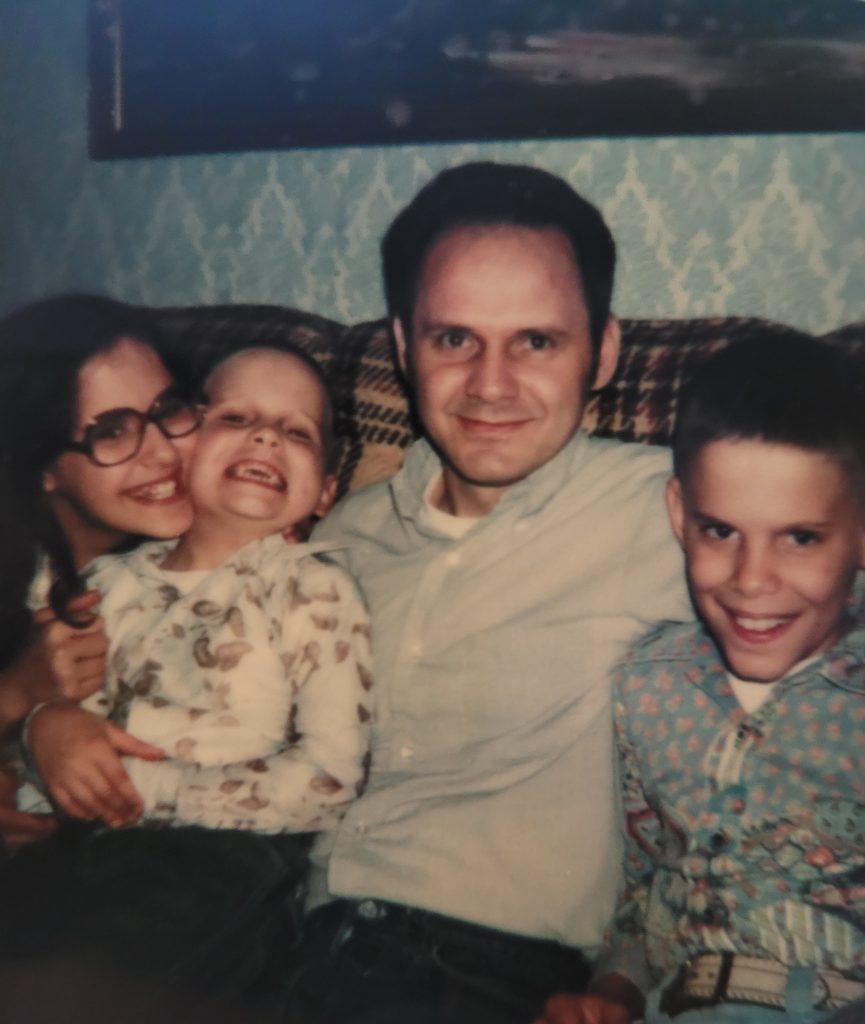 Leonard Bruce Etherton, 81, of Independence, Missouri, peacefully passed away on June 27th, 2022, after a tough battle with Dementia.

Born in Breckenridge, Missouri to Richard Lloyd and Minnie Viola Etherton. Bruce (he preferred to be called Bruce) was fiercely passionate about vehicles from a young age. This passion continued as Bruce grew into his teenage years and on into adulthood. You would often find Bruce in his driveway tinkering with one of his vehicles.  Bruce dedicated his life to airplanes, motorcycles and most importantly his family.

Bruce graduated from Breckinridge High School in 1958. Following graduation Bruce served in the Navy Reserves as a Aircrewman and radio operator on the P-2 Neptune. While serving Bruce started working as a machinist at Hallmark Cards.  He made the molds used to create ornaments that hang on your tree during the holidays. Bruce retired from Hallmark Cards in 1997 after 35 years.

On July 25th, 1964, Bruce Etherton and Susan Holt were married in Breckenridge, Mo at the local Baptist Church. They later had 3 children, Andra Tera, Timothy Ryan and Jeffrey Tyrone.

Another passion Bruce had was walking. In 1982, at the age of Forty-two (42), Bruce became the 36th United States Certified Centurion by completing a hundred (100) mile walk in twenty-three (23) hours and twenty-five (25) minutes. Bruce continued on two years later completing the race for a second time. His name remains on the website www.unitedstatescenturionwalkers.com.

After retirement Bruce spent most of his free time with his family, working at a local car wash and tinkering around the house on many projects.  He also, enjoyed going on occasion to the boats and playing the lotto.

Preceded in death by his parents Richard and Minnie and brothers Bill and Richard Etherton.

No services will be held at this time and the family requests only donations be sent in Bruce’s honor to Children’s Mercy Hospital of Kansas City (See Memorial Gifts tab to donate).