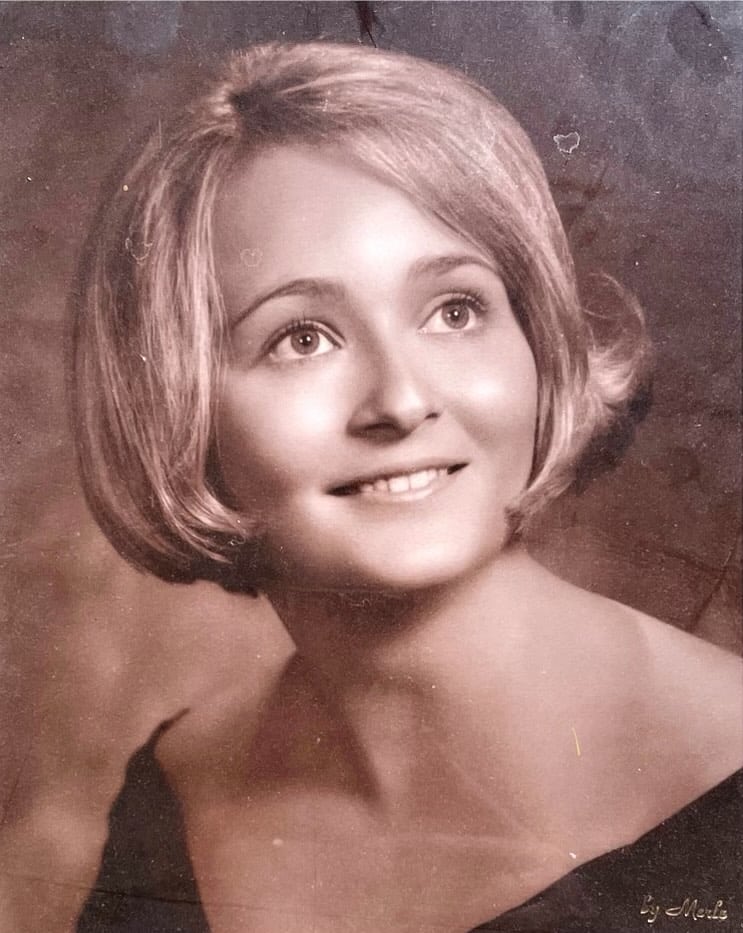 Linda Sue Winkelman (DeCota) was born on April 10, 1947 in Norfolk Virginia. She passed away December 6, 2022. She was raised in San Diego and Moved to Kansas City in 1965 where she attained a Bachelor’s and Master’s degrees in Education from UMKC. She married Joseph DeCota in 1968 and lived in Blue Springs and Independence for 54 years where she was a school teacher in the Independence School District. During her career, She was a member of the Mayor’s Trails Committee and participated in a teacher exchange with Oregon City where she shared perpectives from the beginning of the Oregon Trail in Independence, particularly from the woman’s point of view. She contributed to the book “Independence-Queen City of the Trails” published by ISD. She also helped in planning and opening the Trails Museum.

Linda loved history, partilclarly American history, and loved traveling. She has visited every state in the Union and every Continent except Antarctica. She was an avid quilter, with some of her works displayed at CalicoCut-Up’s annual quilt show

She is survived by her husband Joseph, sons Jason, Adam, and Ethan. Grandchildren Jaden, Jase, Quinn, Areana, Brecken, Liam, Toby, Imogen, Edith, and Zadie. She was preceded in death by her parents John and Dorothy Winkelman of San Diego. Both were born in Kansas City.”.