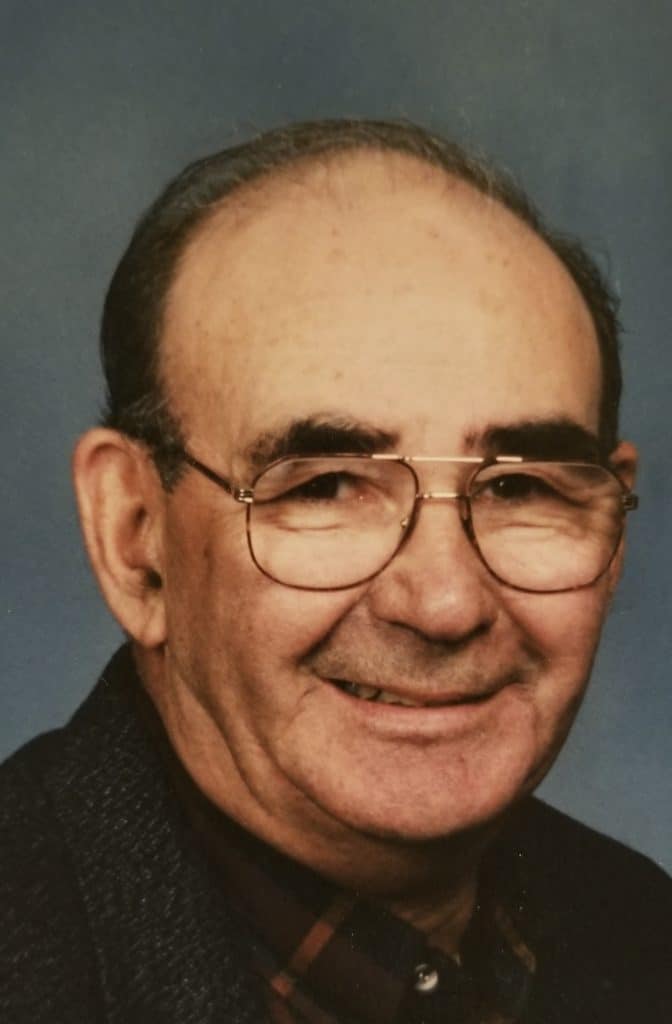 Lloyd Junior Parker, 90, passed away on June 21, 2019 at home surrounded by his family. He was born on June 17th, 1929 to Victor Lloyd Parker and Elva Hill. Lloyd grew up in southern Missouri before joining the Navy, serving during the Korean War aboard the USS Keppler and earned several medals including the Purple Heart. Upon returning to the States, Lloyd settled in Kansas City, MO where he met and married the love of his life, Sarah Jean Shiner on June 18th, 1954 at Bales Baptist Church. He was a resident of the Raytown area where Lloyd and Sarah raised their six children and lived for more than 50 years.

Lloyd was a man of God, he was kind and had a gentle quietness about him. Lloyd was a boy scout leader for several years, served as committee member for Child Evangelism Fellowship, and was a board member for Palestine Cemetery.

Memorial contributions may be made to: Palestine Cemetery.