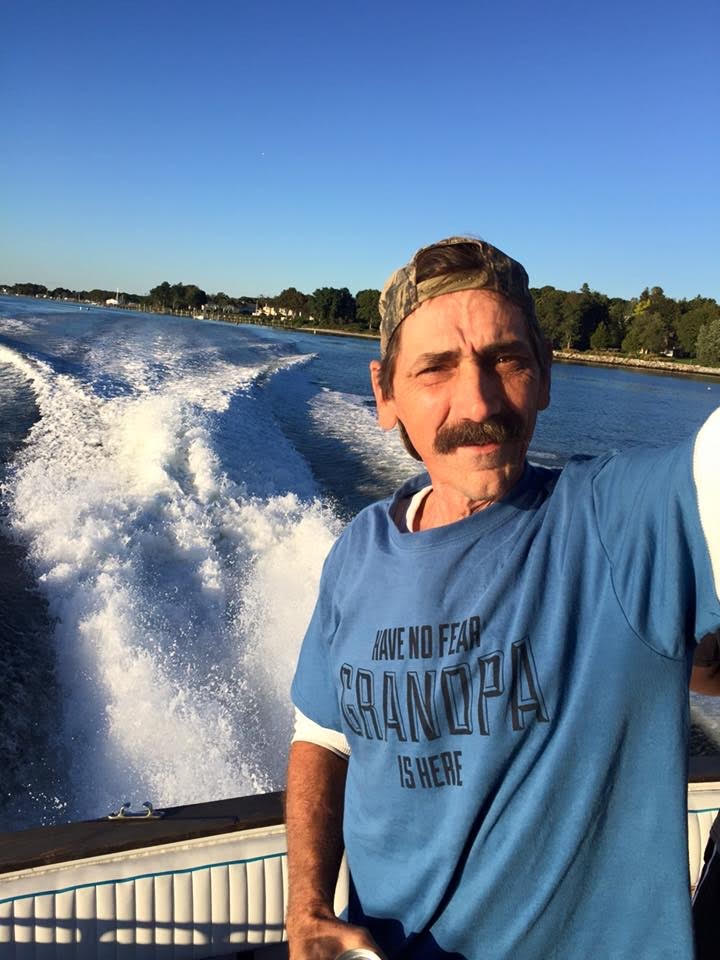 Louis Eugene Metcalf born October 15, 1957 passed over to the heavenly kingdom on March 4, 2020, surrounded by family and knowing he was loved.

He was preceded in death by his grandparents, his father and infant son, Samuel A. Metcalf.

Louis drove for North American Vanlines for many years and loved sharing his stories. He loved being on the open road and  could always give you the best directions even if you did not ask for them. When not driving long distances, he worked in several factories but his true calling came in being a jack of all trades. He loved painting, indoors and outdoors and took such great pride in his workmanship. Louis enjoyed helping people, could talk to anyone and never met a stranger, he would not help.

Louis attended Blue Ridge Trinity Lutheran Church in Raytown, MO and no matter how he felt he was there and even called Pastor to ask about make-up services when church was cancelled due to weather conditions.

Family and friends, because that includes everyone, will miss Louis, his stories, his guidance, his humor and laughter but will always remember his mustache, his smiling eyes and his love.

There will be a celebration of life service at Blue Ridge Trinity Lutheran Church, 10 am, on Saturday, March 7, 2020 followed by a dessert bar in honor of Louis’s well known sweet tooth.