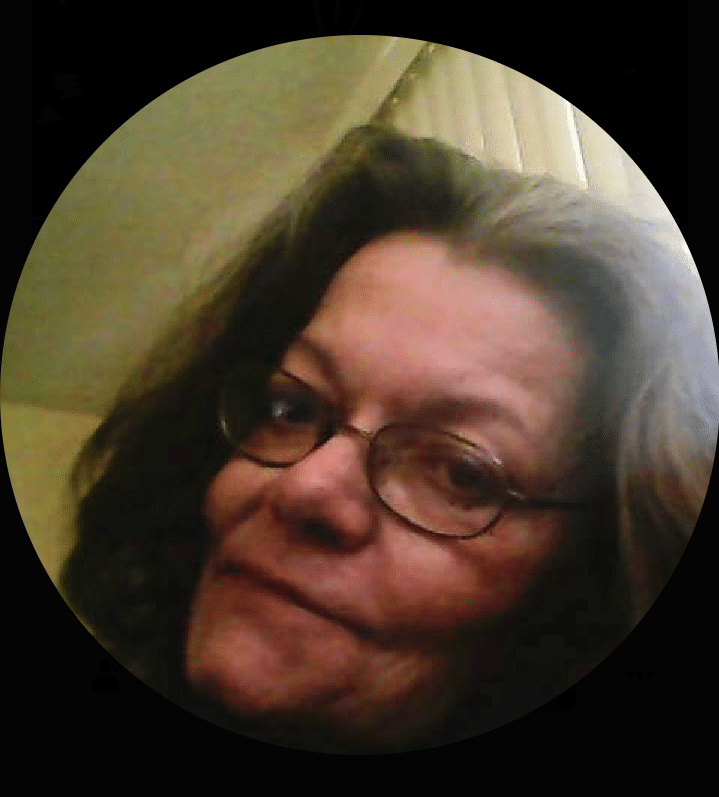 Lynda was born December 13, 1957 in Independence, MO. She was a telephone operator at Southwestern Bell for 25 years.

She was preceded in death by: mother, Betty Jean Mann; father, Robert Lee Mann; grandmother, Willie May Ward; and Grandfather, Gilbert Ward all of Independence, MO.