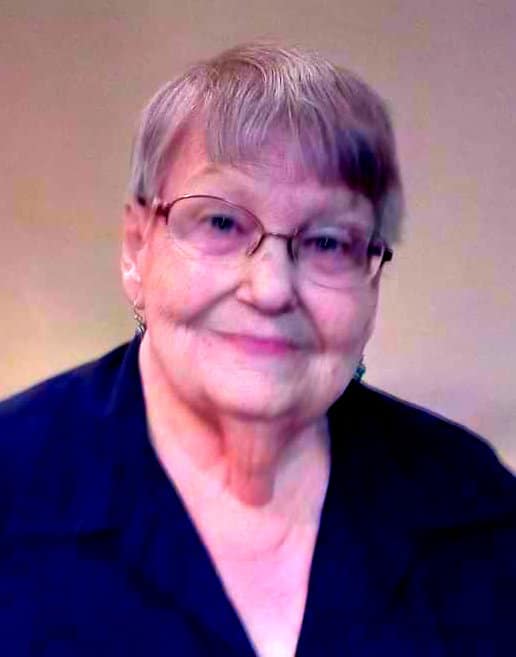 Born: Lynette Fay Linderman to Elmer Myron Linderman & Ebba Josephine Palm. She grew up in the Chicago suburbs, attended Maine West High School then Lutheran General School of Nursing where she became a Registered Nurse. Lyn had a passion for caring for the sick and injured.

The family moved to Blue Springs, Missouri during the summer of 1977 when Ken was transferred by the Austin Company to become Chief Architect.

Lynette became a surgical nurse at Truman East Hospital in Lee’s Summit, Missouri and worked there until she retired. Later she became a home health nurse caring for patients in their homes. Lynette had a zest for caring for the sick as it was in her blood to care for people.