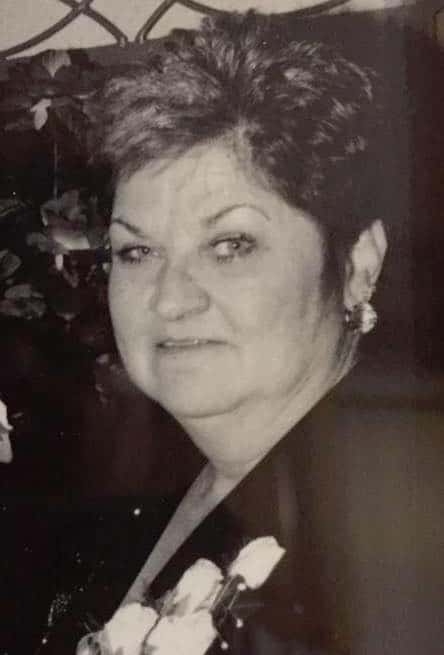 Marge M. Lewis (Wagner), 71, of Sunrise Beach, Missouri, passed away at 8:25 pm, Tuesday, May 12, 2020 at the University of Missouri Hospital in Columbia, Missouri. She was born on January 17, 1949 in Sikeston, Missouri to Charlie and Sylvia Wagner. She is survived by her loving husband of 52 years, Edward Lewis, Sr.

Her mother and father preceded her in death.

Marge was a longtime resident of Cincinnati, where she lived for over 35 years. She enjoyed gardening, antiquing and entertaining friends and family on her back patio, where she would give some of her best advice under her red umbrella, in the company of her beloved Scottish Terriers. She, along with her wonderful talks, will be greatly missed by many people.

In lieu of flowers, the family requests donations be made to St. Jude Children’s Research Hospital, a charity she held close to her heart for many years. A celebration of life is planned for a later date.