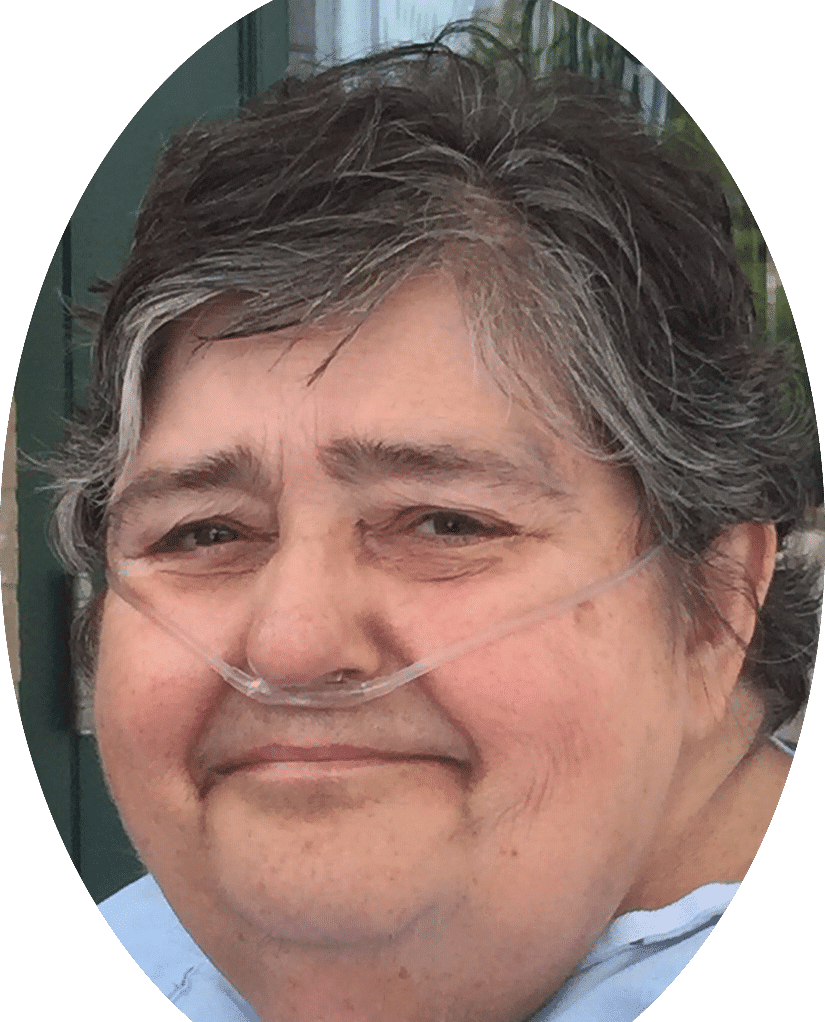 Marie Crews, 66, of Columbia, passed away Sunday, May 26, 2019. Marie was born November 13, 1952 in Marceline, the daughter of Leonard and Marie (Rohlfer) Rustemeyer of Salisbury.

Marie was married to Marshall Crews for 33 years.  She babysat for 41 children while her twin girls were growing up.  To so many she was known as “Ree.”   She was a great cardinals baseball lover, and liked her computer and games, watching the birds out the window, spending time with friends and family, going “garage sale-ing;” and taking pictures.

She leaves behind her daughter Monica Crews; her mother, Marie Rustemeyer; her sisters, Marian (Bob) Wright, Melinda (Kent) Brower, all of Columbia, Mildred Schachetele, Margery (Russ) Fuemmeler, all of Salisbury, Martha (Ted) Smith of Blackwater; her brother, Michael (Mary Ann) Rustemeyer of Salisbury; sisters-in-law Brenda Rustemeyer and Sharon Rustemeyer, both of Salisbury; as well as many beloved nieces and nephews.

The family will receive friends on Friday, May 31, 2019 from 5-8 p.m. at Memorial Baptist Church, 1634 Paris Road, Columbia. A memorial mass will be held Saturday, June 1, 2019 at 10 a.m. at Our Lady of Lourdes Catholic Church, 903 Bernadette Drive, Columbia. Should friends desire, memorial contributions may be made to the family of Marie Crews.