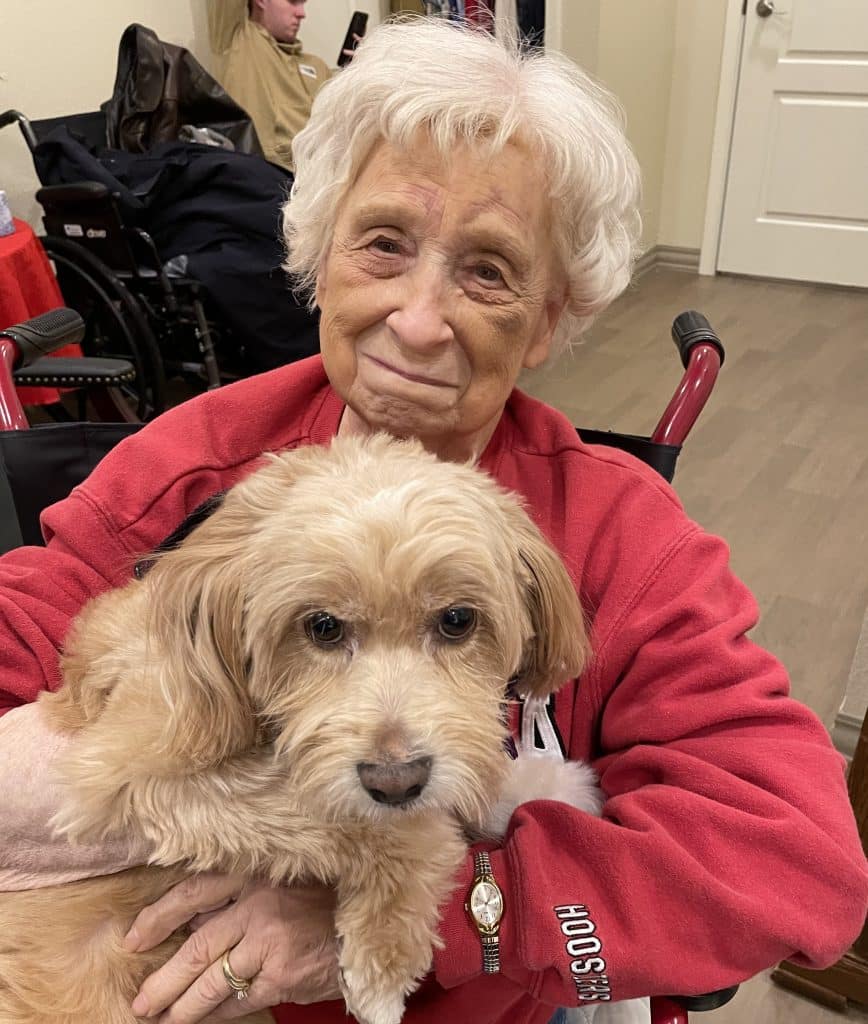 Marilee Hermon Couch of Lee’s Summit, Missouri, passed away peacefully on Thursday, July 7, 2022 at the age of 84. She was born in Bartholomew County, Indiana to John T. and Frances Hermon. Around the age of five, she moved to Hope, Indiana where she lived with her sisters and brother until attending Indiana University, graduating in 1959 with a Bachelor of Arts in Teaching. While at Indiana University, she met the love of her life, Daniel (Dan) Couch. They married on September 12, 1958 and had 63 wonderful years together until Dan’s passing in 2021. Together they raised five children that later brought them the joys of 13 grandchildren, and 10 great-grandchildren.

She loved to garden, knit, cross-stitch and crossword puzzles. She enjoyed traveling the most and eventually became a travel agent. She and Dan took many trips with a close group of friends, the Stalcups (Mike and Nancy) and the Harts (Bob and Marilyn). They were known as “The Fab 6”. She visited such sites as Great Britain, Hawaii, Alaska, Greece, Europe, and Japan. In addition to her worldly travels, she and Dan traveled in their motor coach across the United States. She was a founding member of Saint Anne’s Episcopal Church of Lee’s Summit where she was on their Alter Guild. She also volunteered in the Truman Medical Center East Auxiliary and helped manage the annual Len Dawson Celebrity Golf Tournament as one of their fund-raisers.

Visitation will start at 10:00 AM, Monday, July 11, 2022 at Heartland Crematorium and Burial Society in Raytown Missouri with a memorial service at 11:00 AM. MARILEE HERMON COUCH MEMORIAL SERVICE LINK.

Memorial contributions are suggested to the Alzheimer’s Association (https://www.alz.org/get-involved-now/donate).