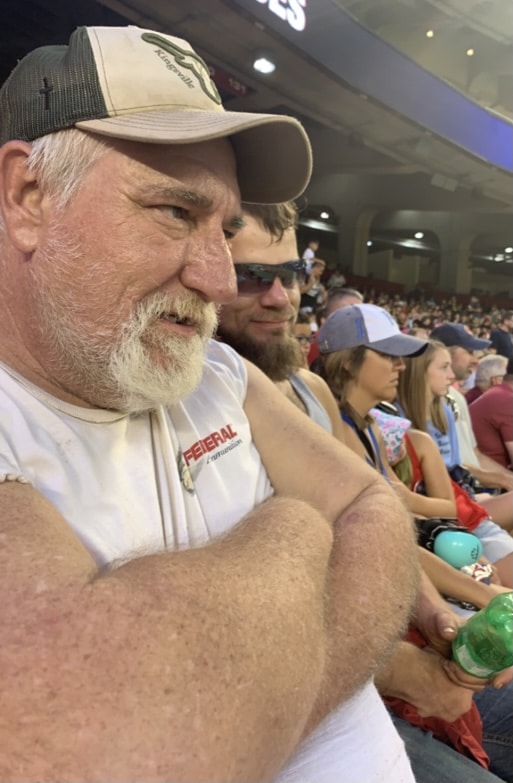 Mark was born July 25, 1966 in Kansas City, MO. He was one of three children born to Wynona and Robert France.  Mark attended Odessa High School and after graduating made a career of over the road truck driving.  He married Ex-wife, Brenda Burke, and they had two children, Brandy and Dalton.  After a long list of health issues he retired from driving. Many would say he lived his days as though they were his last and enjoyed time with his friends and family.