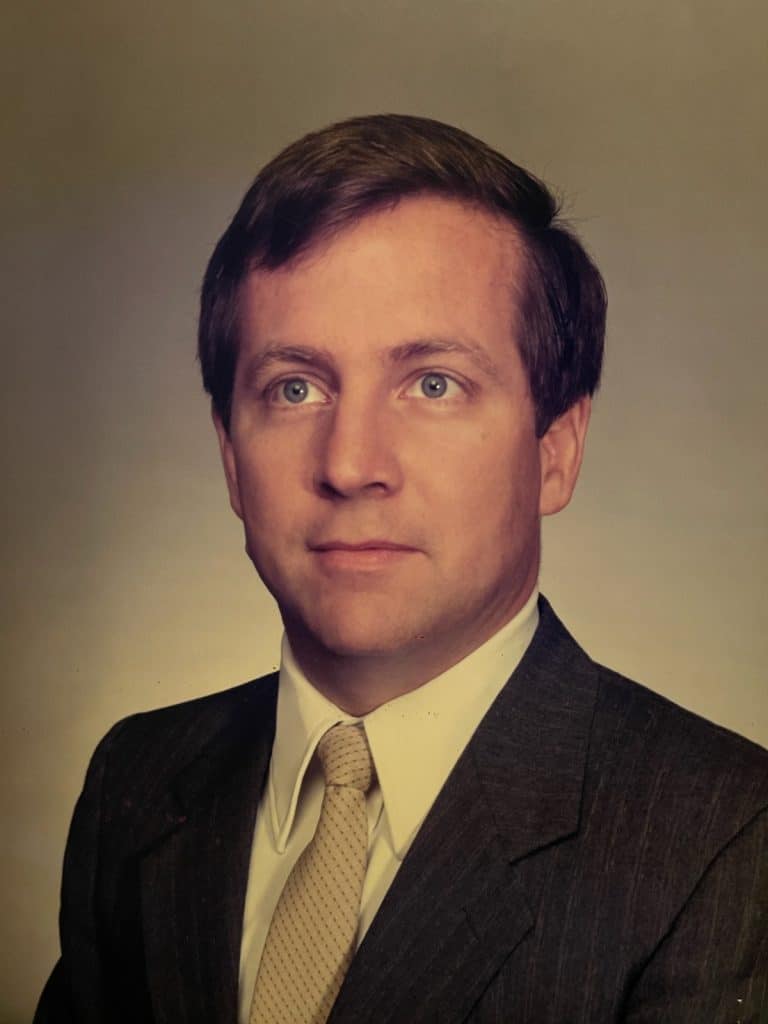 Mark Andrew Ransom Sr., 70, of Independence, Mo. passed away from cardiac arrest on October 27, 2021. He was born on November 10, 1950 to Joseph Bybee and Darlene (Andrew) Ransom, in Oxnard, Ca. He was the youngest of four children. He graduated from Adolfo Camarillo High School in 1968. After graduation, Mark attended BYU-Provo, where he then served a full-time church service mission in the Scotland Edinburgh Mission from 1970-1972.

Following his mission, Mark returned to BYU-Provo to study music and accounting. He finished his B.A. in Music at University of Missouri – Kansas City (UMKC), and went on to receive his J.D. in 1987. After law school, Mark operated his own law practice from 1987 – 1993. He later sought and earned his M.A. in Trombone Performance from University of Central Missouri (UCM), and went on to enjoy many years as bass trombonist with the Lee’s Summit Symphony. He was working on a Doctorate in Musicology at University of Kansas – Lawrence when he died.

In the spring of 1976, he met Jacqueline Dorn in Ojai, CA. They were married on September 18, 1976 in the Los Angeles Temple, and to this union, nine children were born: three daughters and six sons.

Mark was an avid scouter, and served the past nine summers as a full-time staff member at H. Roe Bartle Scout Reservation in Osceola, Mo. All six of his sons earned their Eagle Scout awards, a point of much pride to Mark. At the end of his life, Mark worked as a school bus driver for Liberty School District. He loved driving for the students, and it was clear they loved him, too. He would receive drawings and thank you notes from kids, which always brightened his day.

Funeral services will be held in his honor at the Independence Missouri Stake Center, located at 705 W Walnut St., on Tuesday, November 2 at 11:30 a.m. There will be a public visitation prior to the service from 10:00-11:00 a.m. A graveside service will immediately follow the funeral at Perdee Cemetery in Grain Valley, Mo.

Contributions in memory of Mark can be made to the Boy Scouts of America – Heart of America Council at givescoutingkc.org.