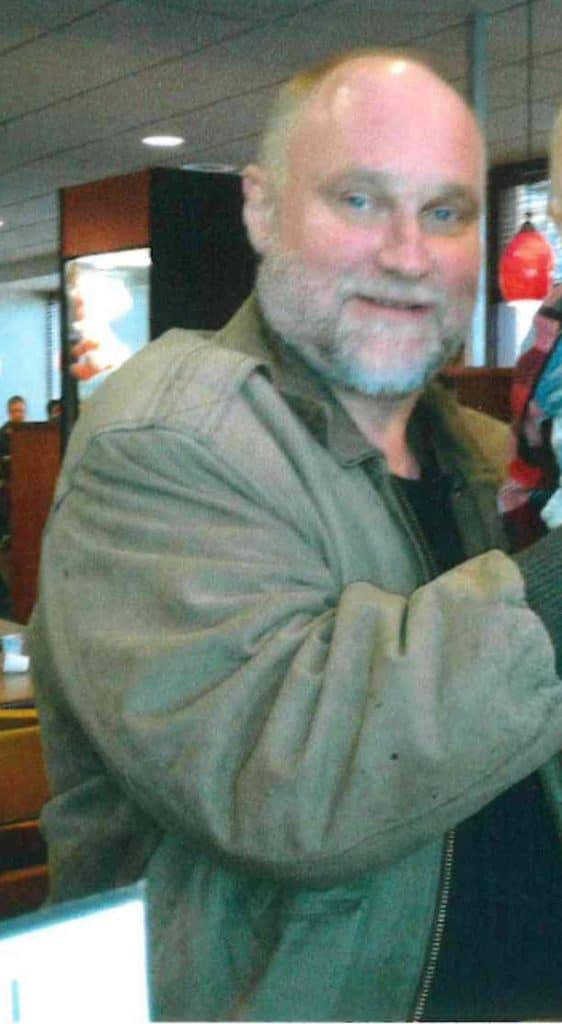 Mark Danielsen, 55, of Kansas City, Missouri passed away December 7, 2017 at Truman Medical Center from illness. A memorial service will be held at 11:30AM, Saturday, December 16, 2017 at Heartland Cremation & Burial Society in Raytown, Missouri. Visitation will be from 10:00AM – 11:30AM prior to the service.

Mark was born in Independence, Missouri on August 28, 1962. He graduated from Center High School in 1980. Mark began his employment with the city of Kansas City, Missouri in March of 1993. He retired from the Parks and Recreation Department on December 1, 2017 after 24 years of service.

He was preceded in death by his mother Sarah Danielsen and his father Jon Spurlock.