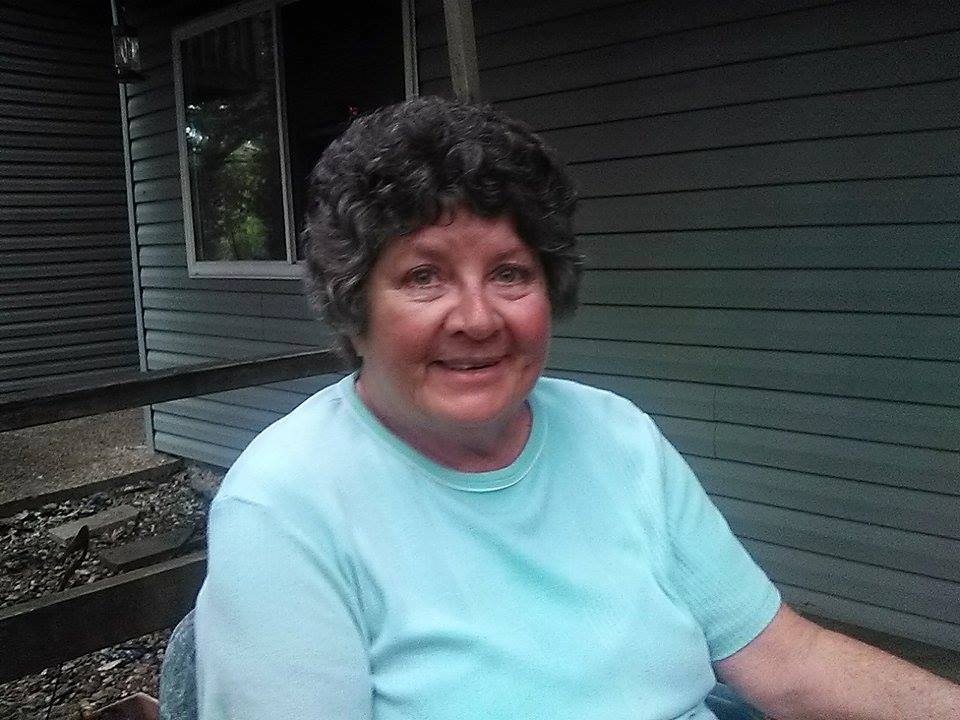 Marlene Mae Meek, 74, of Kansas City, Missouri passed away on December 1, 2020. Marlene’s requests are to be cremated with no service. The family will hold a private celebration next year at Stockton Lake. Whether you knew her as Marlene Heston, Marlene DeArmon, Marlene Meek, or “Secretariat”, please share any stories and condolences so we all can learn more about the woman, the legend.

Marlene was born to Clyde and Thelma Heston on April 8th, 1946 in Topeka, KS where she was raised with her three siblings. She graduated from Seaman High School in 1964. As a child she enjoyed playing horses, being outside, sports, singing, and being with friends and family. After graduating she married for the first time becoming Marlene DeArmon. She had two daughters and moved across the country as a military wife before settling in the Kansas City area. Her daughters are thankful Marlene raised them on good rock music. In the mid-1980s she began her 25-year career as a truck driver. She was able to see the beauty of North America tootin’ her horn and spouting her CB lingo. Marlene deeply enjoyed being a truck driver and sharing that lifestyle with family. In the early 1990s, Marlene remarried and became Marlene Meek. She moved to Bolivar, MO for over a decade, enjoying the nature of the area. She eventually made her way back to Kansas City as a single, independent woman where she became a city truck driver and retired. Over the last couple decades of her life she enjoyed watching her grandchildren grow up, became a great-grandma and changed her name to “Great One”,  cherished time with friends and family, and lived a restful life with her dog, Condor.

Marlene loved animals (especially horses and dogs), Native American cultures, cooking and baking, being in nature (fishing), the Kansas City Chiefs, drawing and crafting, and photographing her family and life experiences. She was the O.G. (Original Grandma). She was independent, strong, stubborn, detailed, fun-loving, and talkative. She did not like to be told what to do and she didn’t shy away from seeking justice.

Marlene was preceded in death by her parents; her brother, Ronald Heston; and her beloved companion-dog, Condor.

The family would like to thank the staff at North Kansas City Hospital for caring for Marlene over the years and a special thanks to the staff at Hospice House for keeping her comfortable during her last weeks.

In lieu of memorial contributions, please be kind to truck drivers and dogs, have a smoke, and call your grandchildren when you watch the news and see there is a wreck within 50 miles of their home.