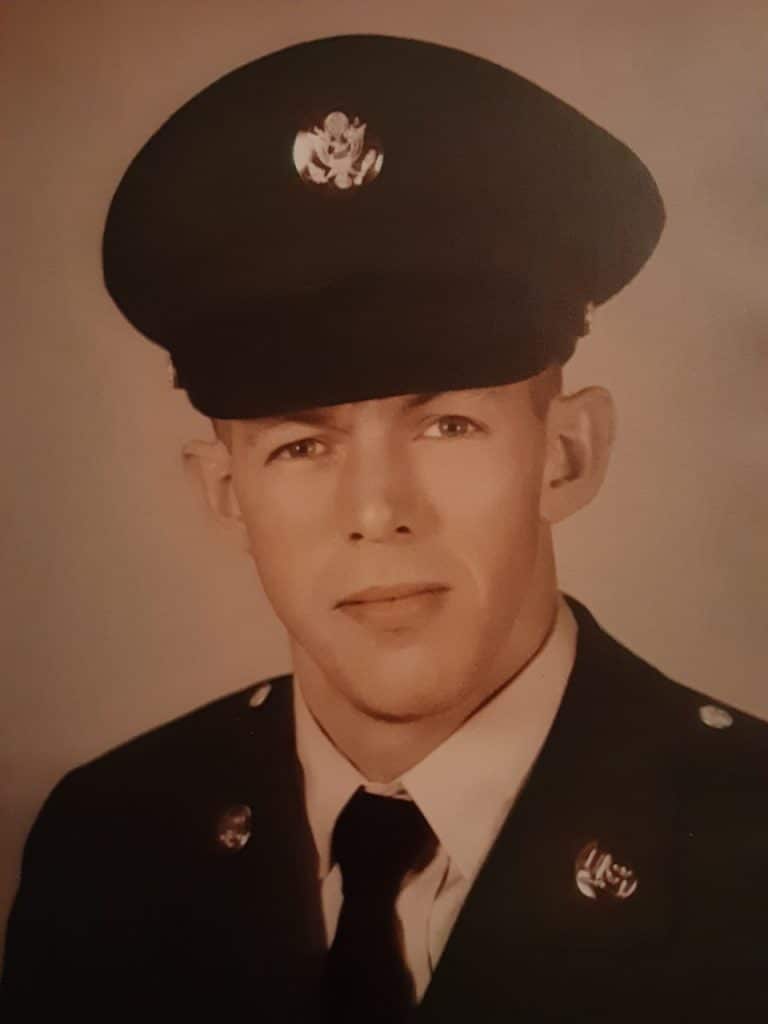 Marvin ( “Ed”) Edward Conway, 82, of Raytown, Missouri passed away Tuesday morning, May 31, 2022 at his home. He was born April 20, 1940 at Little Blue Hospital in Little Blue, MO to Orval B. Conway, Sr. and Laura (Van Gundy) Conway. He married Peggy Burriss Conway in Raytown, Missouri on June 2, 1967. They were just a couple days shy of being able to  celebrate their 55th wedding anniversary together.

Ed was a veteran of the United States Army. After leaving the military he made a living to support his family in the Heating and Cooling Trade. He was a jack of all trades and could usually fix whatever needed fixing, and sometimes the “fix” included duct tape! He served as a Deacon and Sunday School Secretary for many years at Spring Valley Baptist Church. He also served for many years as a Boy Scout Leader and even as a Scout Master for the Raytown Boy Scout Troop 285. He generously used his pool to assist other scout troops to earn their swimming and life-saving merit badges as well as his own troop. His involvement and shenanigans with Troop 285 earned him the fond slogan “There’s a right way, there’s a wrong way, and there’s a Conway!”.

In addition to his wife Peggy, Ed is survived by their 7 children, David Conway, and his wife Brenda of Clinton, MO; Lisa Smith of Raytown, MO; Kristi Whitener and her husband Jerry of  New Paris, IN; Mark Conway and his wife Amy of Pleasant Hill, MO; Shelley Ratcliff and her husband, Daniel of Independence, MO; Michael Conway of Raytown, MO; and Kim Biondo and her husband Joe of Kansas City, MO; plus 28 grandchildren (plus their spouses), 23 great grandchildren and more on the way! Some of his children and grandchildren claim they are his favorite, which led Ed to often comically reply with the name of a made-up child in response to which one really was his favorite!

He was preceded in death by his parents and his six siblings (all older than him), along with all their spouses; Peggy’s parents; Peggy’s 2 brothers; many nephews and a niece; as well as other extended family members and loved ones.

Due to a limitation of space, Ed’s Honor Ceremony for his burial at the Higginsville Veteran’s Cemetery will be private and for immediate family only.  The public is invited to a Celebration of Life on June 10th from 2-4pm at Hickory Grove Baptist Church in Pleasant Hill MO (20000 Hickory Grove Road, Pleasant Hill, MO 64080)

The family would like to express their appreciation to Good Shepherd Hospice and all the wonderful care they provided to Ed over the past 8 months he was under their care. The specialized care given and the kindness shown to Ed and the family by Sandy, Tracy and all the others during this difficult time will always be remembered and treasured.

In Lieu of flowers, the family suggests memorial contributions to World Missionary Press in New Paris, Indiana (which produces New Testaments in different languages and scripture booklets in 340 different languages around the world) or The World Vision Goat Ministry at Spring Valley Baptist Church in Raytown, Missouri (which provides for needy families and helps combat slave trade around the world).