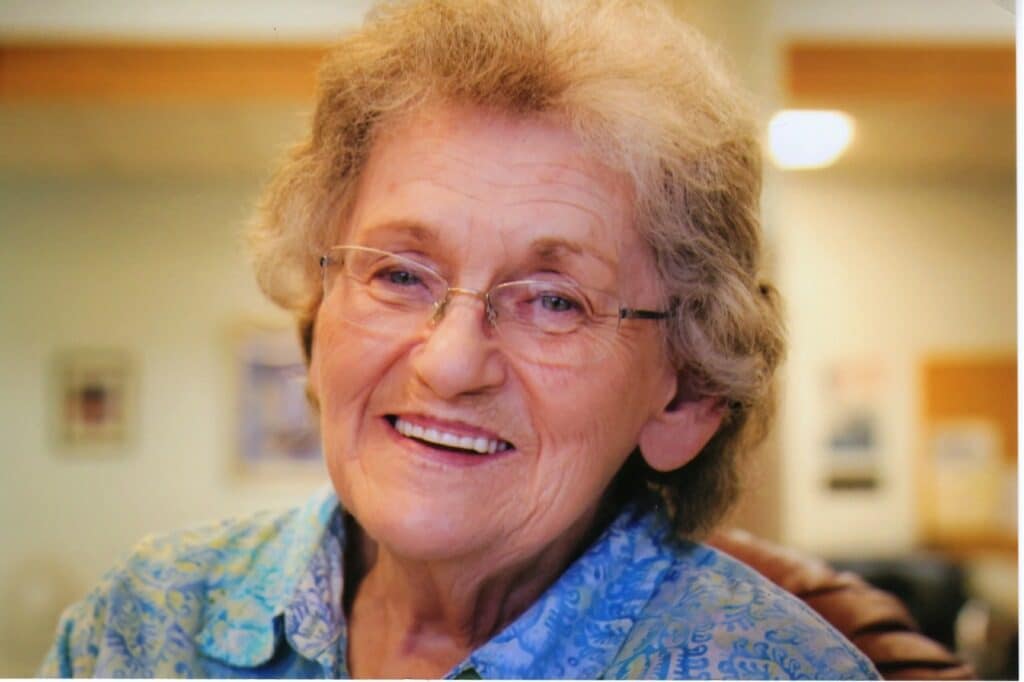 She is joyfully greeted by her parents, sister Loretta (Sister Mary Arthur) and brother Arthur Ellis.

Funeral services will be held at Heartland, 616 Jackson St., Columbia, MO 65203 on Wednesday, May 29 at 1:00 p.m. The family will receive friends one hour prior to the service.