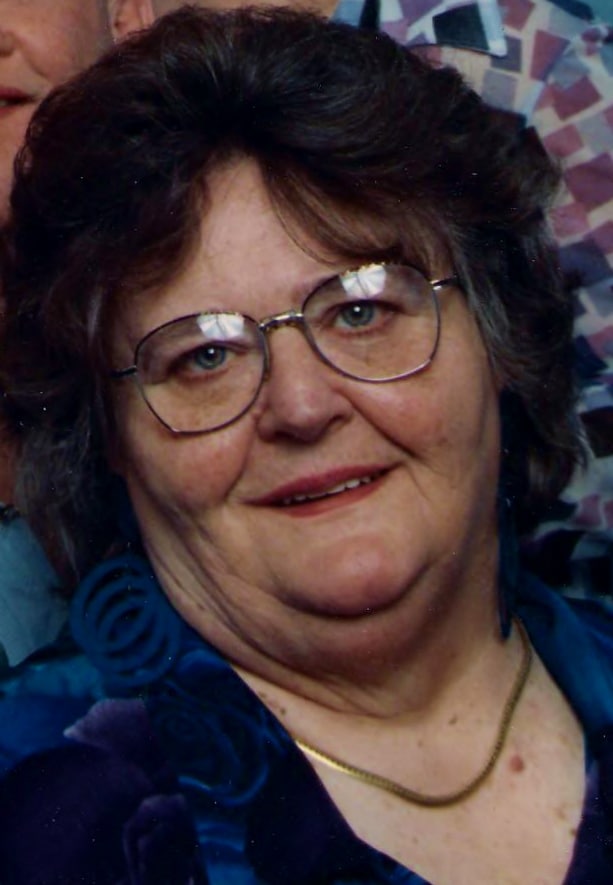 Mary Margaret Askew, 62, of Fulton, MO, was called home to heaven Tuesday, May 12, 2011, peacefully in her sleep.  Born August 27, 1948 in Jefferson City, MO; she was the daughter of the late Robert Jenkins and Margaret Carter. In 1967 she was united in marriage to Tommy Wolfe; together they had four children. She was united in marriage to Kenneth Askew in 1980, who preceded her in death. She was a member of The Living Bread Family Church in Fulton, MO.

She was preceded in death by her parents and two brothers: Kenneth Jenkins and Robert Jenkins. She was extremely loved and will be remembered forever. She was the best mom ever!

In Lieu of funeral home services, the family will be receiving friends on Sunday May 15th, 2011, at 2:00 p.m. at Donita’s Catering, 5007 Buffalo Road, Jefferson City, MO for a celebration and memorial of Mary’s life. Pictures and stories are encouraged!