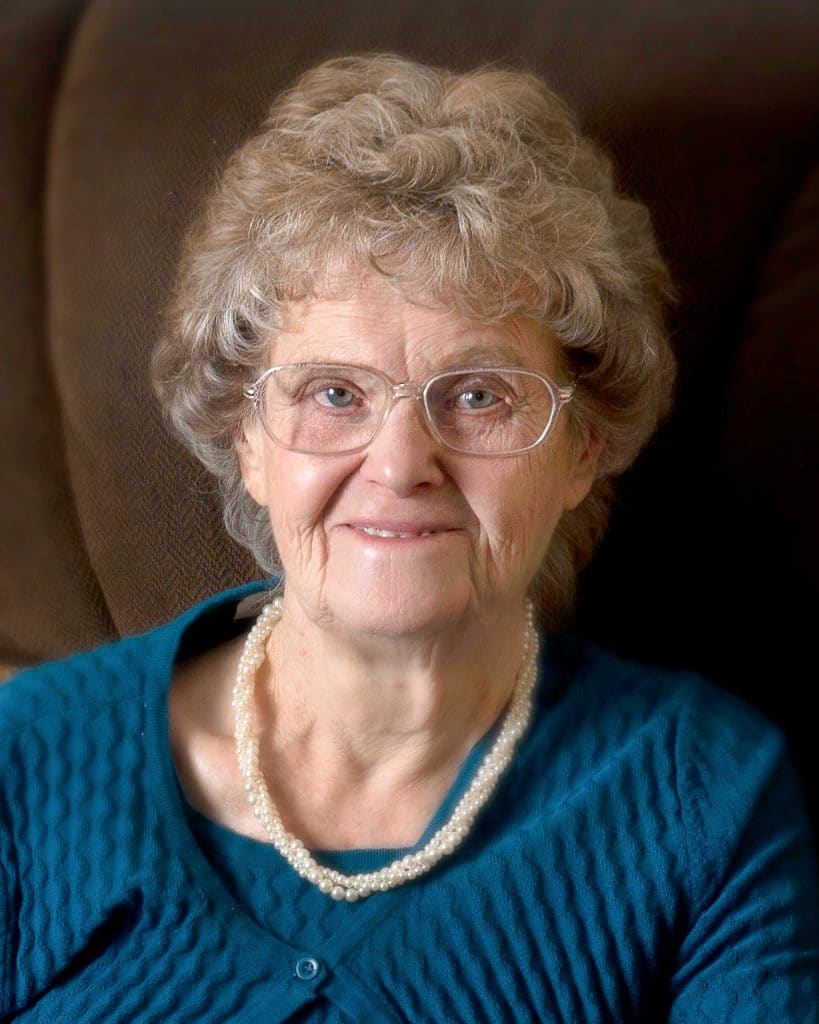 Jane was born on September 30th, 1924 as Melva, and was quickly nicknamed Jane. She was the fifth of eight children, born to Harry and Lucille Matthews. She graduated in 1942 from Southwest High School. She married Robert Klinge on March 22, 1947. She was baptized as one of Jehovah’s Witnesses in 1961.

She passed away peacefully on August 13, 2021, surrounded by her family.

Jane was preceded in death by her brothers Richard Matthews, Gerome and Harold, her sisters Vera Helton, Shirley Temming and her husband of 62 years Robert Klinge.

Her quiet and mild spirit and mild manner was an example to all.

Even when she needed a caregiver, she did her best to be hospitable and put others first. Her children, grandchildren, great grandchildren, and friends always knew they would be welcomed with open arms, a listening ear, and a good home cooked meal.

Memorial contributions are suggested to jw.org