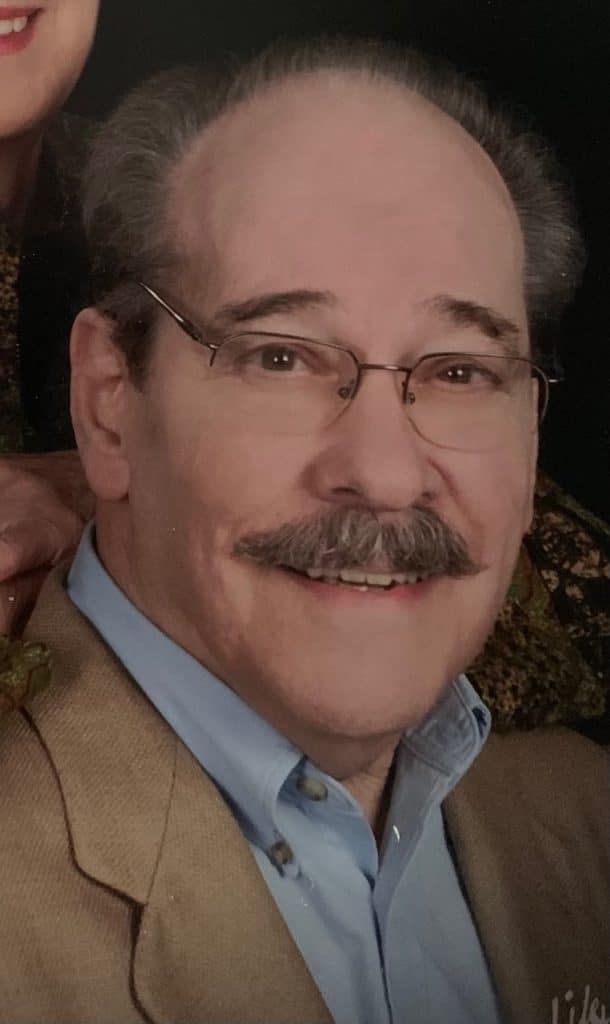 Mr. Wagner was born April 16, 1934 at home in Carlisle, PA, where he grew up. After high school he served four years in the Navy serving as aircrew specialty, the tail gunner in the P2V-6B Neptune patrol squadron 24. He rated combat aircrew wings from when a Russian Meg fired at their aircraft and he and the crew returned fire with a 20 mm twin gun mount. He was discharged as an AM2, first class. During his time in the Navy he married Judy Wagner. Together they had five children Rebecca, Chris, Gene, Andy, and Rachael. He was very active in the VFW and Optimus club; post Commander of 1848 in Jackson Tennessee. He was state commander in 1975. Later he married Janet Odegard who had two children Rolf and Gretchen. They resided at their residence in Little Rock nearly 40 years, even marrying in their home in 1989.

Merle was preceded in death by his parents Merle and Thelma Wagner (Lyter), his brother Douglas, and his sister Barbara.

Merle was an expert craftsman who could be frequently found in his shop building things. He will be remembered for his sharp wit and grilling a perfect steak. Leaving the world, as his granddaughters Amber and Holly stated, a little less funny place.