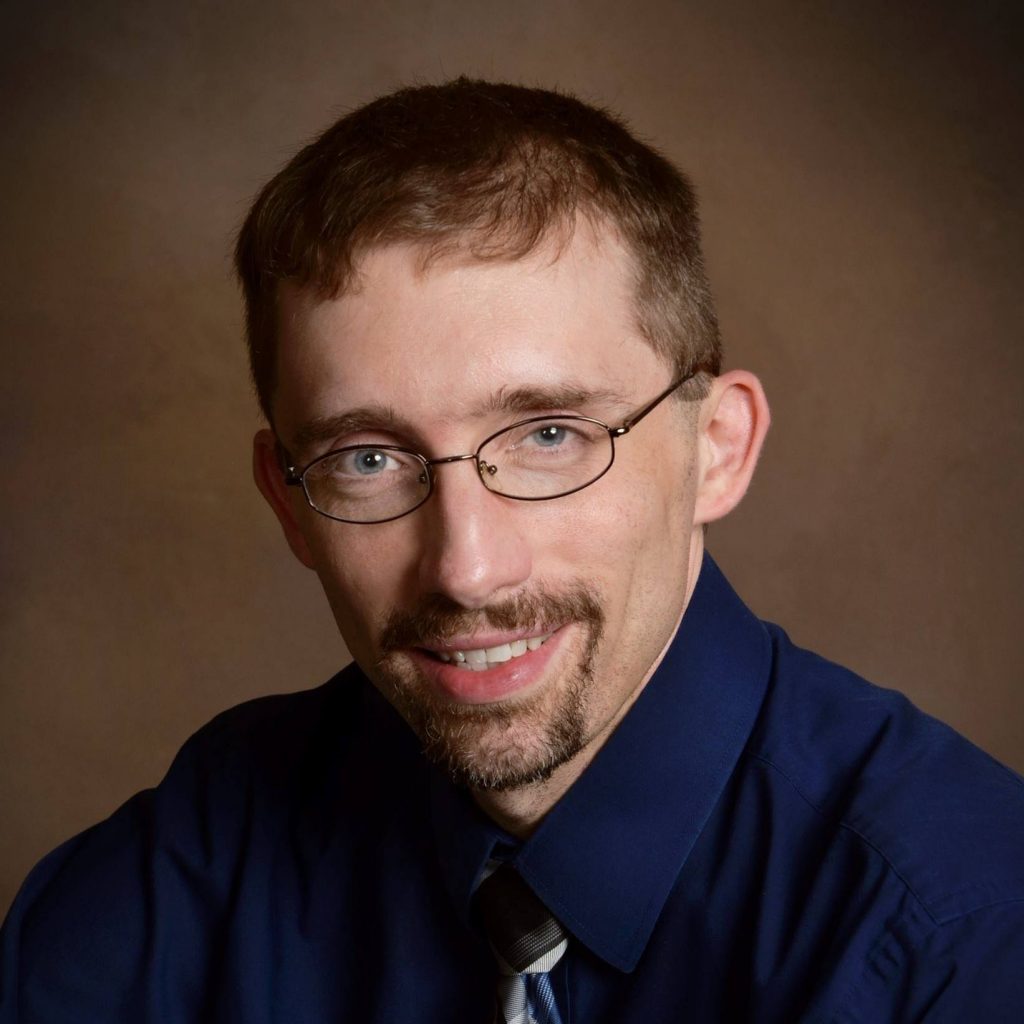 An interment service will be held at Broadway Christian Church, 2601 Broadway, at 9:30 a.m. on Saturday, March 2. The family will receive friends at the church following the interment. A celebration of life will be conducted at the church at 10:30 a.m. Following the celebration a light lunch will be served in the Fellowship Hall.

Micah Harlan Bacus was born March 1, 1981, to Heather C. Harlan and Bruce E. Bacus, of Jacksonville, IL. He was a graduate of Jacksonville High School, Lincoln Land Community College, and was a student at Columbia College. He was employed by the Columbia Public Schools as a classroom paraprofessional at Smithton Middle School from 2016 to 2017. He worked as a substitute paraprofessional for the Columbia Public Schools while he continued to work on his degree.

Micah was preceded in death by his grandparents: Lane and Dorothy Harlan of Boonville, and Keith and Lisa Bacus of Alton, Illinois, and his cousin Spencer Bacus of East Alton, Illinois.

Micah fought a long and courageous battle with depression. He leaves his family to mourn his passing and celebrate his life. His kindness to others was without measure.

“My path has never been straight. Perish the day that it will be.” – Micah Harlan Bacus