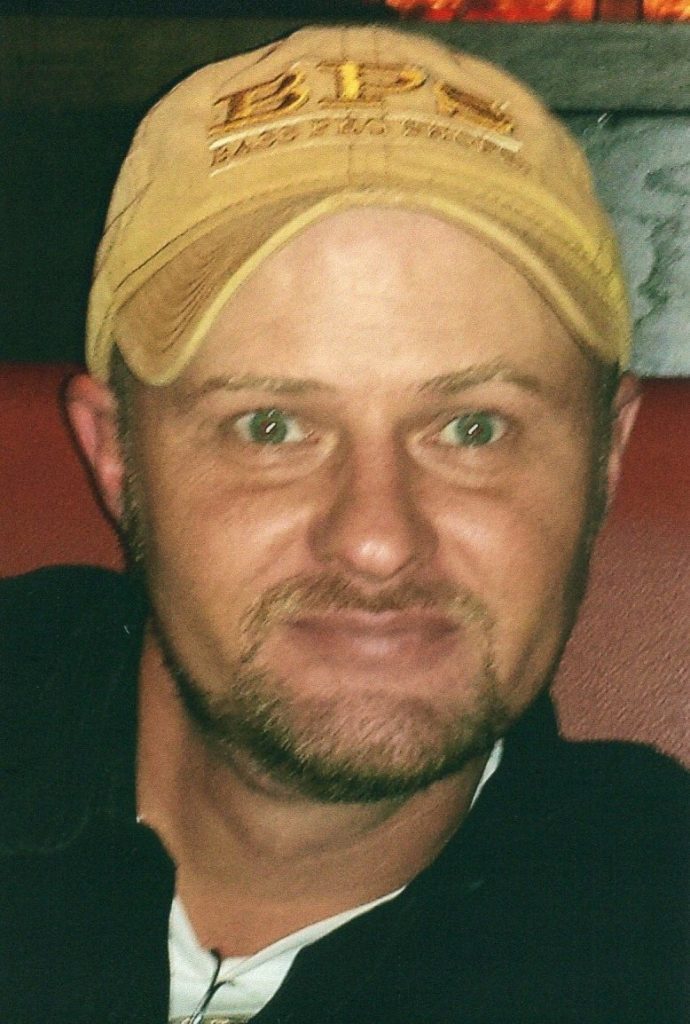 Blake was born on December 18, 1974 in Kansas City, Missouri to James & Mary Lee Holden. He graduated from Lee’s Summit High School in 1993. After graduation, he completed his Carpenter Apprenticeship and became a member of Local 61. He enjoyed to hunt and fish, but especially loved activities with his son, Dallas. Everything from scouting, fishing, archery, shooting and the occasional video game.

He was preceded in death by his grandparents, Jim & Irene Holden and Frank & Louise Trentham; as well as aunts, uncles and cousins.

Survivors include: his son, Dallas Holden; parents, Jim & Mary Lee Holden; brother & sister-in-law, Cameron & Tori Holden, their children, Kayten Abey, Cash & Callen; along with aunts, uncles and cousins who will continue to keep Blake in their hearts and memories.