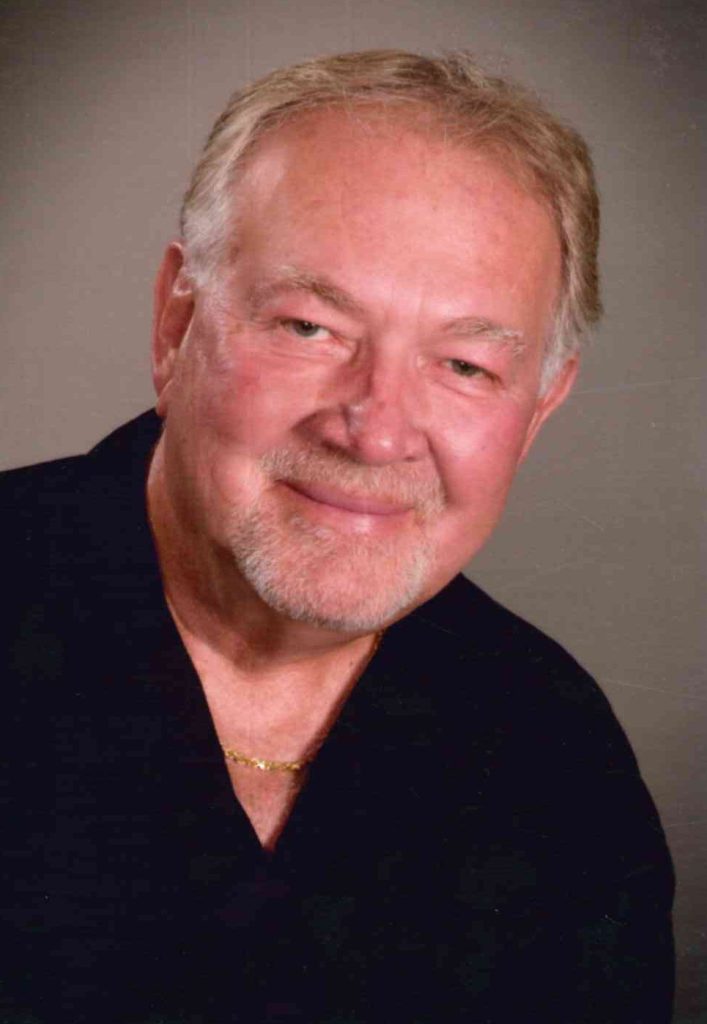 Michael Dean Johnson, 72, passed away December 29, at The University of Kansas Hospital.  Memorial services will be at 10:00 am, Tuesday, January 18 at Woods Chapel United Methodist Church in Lee’s Summit, MO (Livestream.com/woodschapel); visitation will be Monday, January 17 from 6-8 pm.  In lieu of flowers, memorial contributions may be made at cureibm.org, donate to The John Hopkins Medical Center or mail to Fund John Hopkins Medicine, Dept. of Neurology, 550 N. Broadway, Ste. 731, Baltimore, MD 21205, reference memorial contribution for Mike Johnson.

Michael was born Sept. 5, 1949, in Kansas City, MO, to Billy D. Johnson and Willodean Davidson.  He fought courageous battles against the muscle disease, Inclusion Body Myositis and esophageal cancer. His faith, tenacious grit, and determination was evident in his struggle. He was a 1967 graduate of Raytown High School and earned his B.A. in Marketing at Central Missouri State University. He served in the US Army National Guard from 1969 until 1975. Michael had a successful work career which included KW Dart (1969-1982) as a regional sales manager, parts manager, and general marketing manager; Kansas City Peterbilt (1982-1989) as a general sales manager.  His career culminated as part owner and President of Tandem Truck Sales from 1989-2017.  During his career he traveled worldwide, one of his favorite places was Australia. His hobbies included golf, Chiefs fan (40 year season ticket holder), coaching for youth sports, and following his grandchildrens’ sports games. He enjoyed his golf buddies, Sunday night poker, and traveling with Barbara, family, and friends. His memory will personify that he was a man who loved his family and enjoyed his friends.  Many trusted him for advice on business or financial matters, a true leader.  He had a dry wit that would catch you off guard and leave you laughing hysterically. He also had a talent of recalling sports’ statistics.  The most important values to Mike were faith, family and friends.

“A man’s life consists not of what he has, but what he is.” Robert H. Schuller