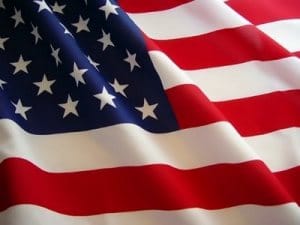 MICHAEL DENNIS CAVANAUGH, 72 passed away Sunday April 22, 2012 at the Veterans Affairs Hospital after a long, courageous battle with cancer.

He served his country proudly in the Army during the Vietnam War as a pilot and flight instructor for the OV-1 Mohawk, earning numerous citations including a Purple Heart and Bronze Star before being honorably discharged as a Major in August, 1967.

He will be remembered as a man of his word and will be greatly missed by his family and many friends. He will be interred at a private service.